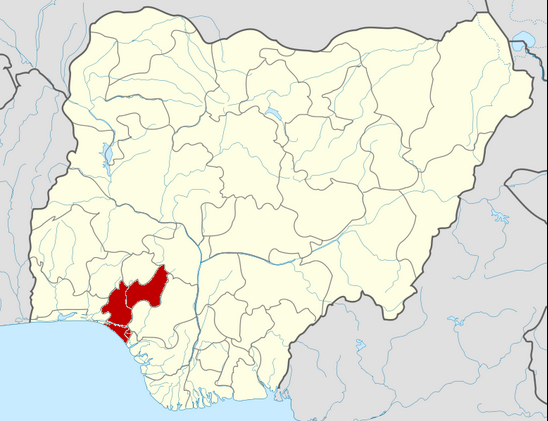 The Nigerian government has refuted a preliminary evaluation by the World Health Organization, WHO, which claimed a strange and deadly disease that ravaged a community in Ondo State, was caused by pesticide, saying the actual culprit was “methanol poisoning”.

The government said Monday that the disease had been brought under control after 18 deaths.

The minister said the government was investigating the particular poisonous methanol substance involved in the outbreak, and assured that the stability achieved in the last few days will be sustained.

The strange disease broke out in the Ode-Irele community of Ondo state last week, leading to the several deaths. There have been conflicting number of deaths with some saying at least 28 people died.

Residents say the disease spread rapidly around the community and killed its victims within 24 hours after they developed loss of vision and severe headache.

WHO spokesman, Gregory Hartl, had said the “current hypothesis is cause of the event is herbicides”. Officials from the world health body have visited Irele town, the state Health Commissioner, Dayo Adeyanju, said.

Mr. Adeyanju said some youth consumed an alcoholic drink mixed with local herbs and said the drink was poisonous and contained methanol.

Mr. Adeyanju said 18 people had been confirmed dead and five were receiving treatment at the University College Hospital, Ibadan.

He said the government has started creating awareness on why people should stop taking gins mixed with local herbs, saying it has been difficult tracing the source of the alcoholic substance taken by some of the victims.

The government advised residents to stop the consumption of the local gin, “Ogogoro”.

Mr. Adeyanju promised that the result of ongoing investigations, including the toxicology test, will soon be made public.

Confirming Mr. Adeyanju’s position, the state Coordinator for the World Health Organization, Akinola Fatigerun, said the victims did not die from pesticide as earlier speculated but from methanol poisoning.

A group of volunteers, Ebola Alert, which helped with the Ebola Virus Disease interventions in Nigeria, said samples taken from victims and tested in a laboratory in Lagos tested negative to Ebola and five other deadly diseases.

A community leader, Moses Enimade, the Oyewoga of Ode Irele in Ondo State, had claimed the disease came as punishment for the “sacrilege” committed against Molokun, the local deity in the area.

He debunked the rumour that the deaths were caused by strange disease or Ebola virus, stating that some stubborn youth broke into the inner room of the Molokun shrine on April 15.

He said what happened in Irele was the judgement of the gods on the youth and could only be stopped through rituals.

The Minister of State for Health has said that suspected cases should be reported to the nearest Health Centre for prompt investigation and treatment.