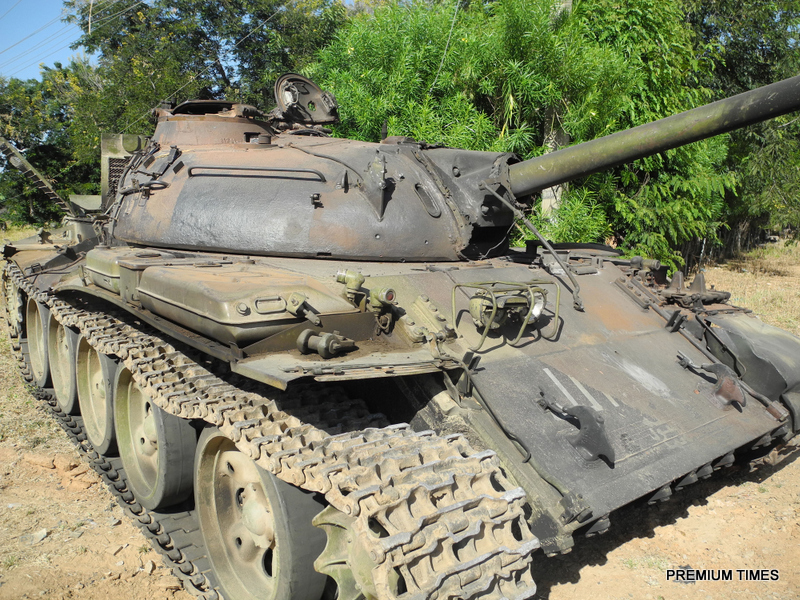 The Defence Headquarters, in a tweet, said the town was recaptured on Friday morning by troops.

“FLASH: Troops this morning captured Gwoza destroying the Headquarters of the Terrorists self styled Caliphate,” the DHQ said Friday morning.

Gwoza, one of the largest towns in Borno, fell under the control of Boko Haram terrorists on August 6, 2014.

The terrorists, after sacking the town, killed many people and displaced others, including the Emir, Muhammed Timta.

The group also erected its flag, declaring the area as an Islamic caliphate.

Just recently – on Wednesday – President Goodluck Jonathan, while receiving some International Election Monitoring Groups said the military command had assured him that Gwoza would be liberated on Friday.

He said the liberation of the areas under terrorists attack would pave way for the successful conduct of general elections in all states of the federation.

He also that after the twon had be recaptured, a little time will be needed for clean up.

There were reports that Boko Haram was hiding the abducted Chibok girls in Gwoza, but the military hasn’t said if they were found there.