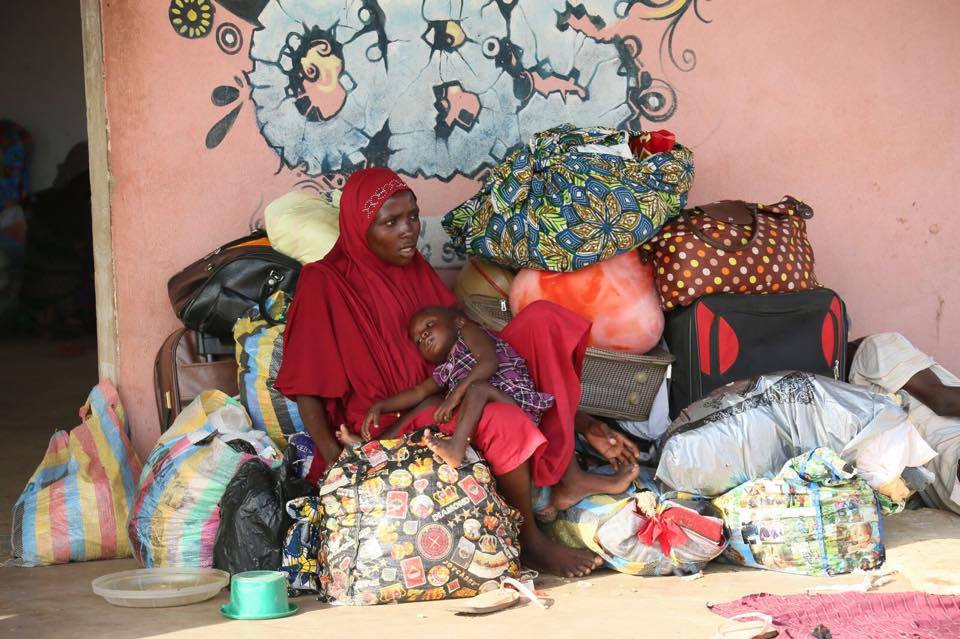 Despite its latest status as Africa’s biggest economy, and its government’s claim of improved standard of living, Nigeria was not only one of the world’s least prosperous countries in 2014, but also one of Africa’s poorest beaten by smaller nations like Niger, Benin, Mali and Cameroun, an annual global prosperity survey released this week has said.

The report, published by UK-based Legatum Institute, a research organization that documents annual prosperity indicators around the world, listed Nigeria as the 125th out of 142 countries surveyed.

Remarkably, Nigeria failed to make the list of Africa’s top 10 most prosperous countries, a league dominated by Botswana and South Africa.

Other countries in that bracket, listed from third and below, are Morocco, Namibia, Tunisia, Algeria, Ghana, Rwanda, Burkina Faso, and Senegal.

“The 2014 Prosperity Index provides a lens through which to view a comprehensive assessment of national success. The Index measures the broad set of indicators that tell us not only how nations perform economically but in vital areas of education, health, freedom, opportunity, social capital,” said Executive Director of Legatum Institute, Sain Hansen.

Other indicators measured by the institute are, governance and safety and security.

For each of the indices assessed, Nigeria performed woefully, highlighting how life in Nigeria is perhaps among the harshest in the world despite the country’s oil and mineral wealth.

Nigeria’s best ranking was in the economy group, where it was ranked 97th out of 142 countries in the survey.

The leading African country, Botswana, ranked 75th globally, and has a Gross Domestic Product (GDP) of $15,147. The country is among the biggest proportional spender in the world as its government spends 8 percent of its GDP on Education.

The least ranked country in the survey is Central African Republic, barely unexpected as the country has be ravaged by internal ethno-religious conflict in the past few years.

Norway is ranked as the most prosperous country in the world followed by Switzerland.