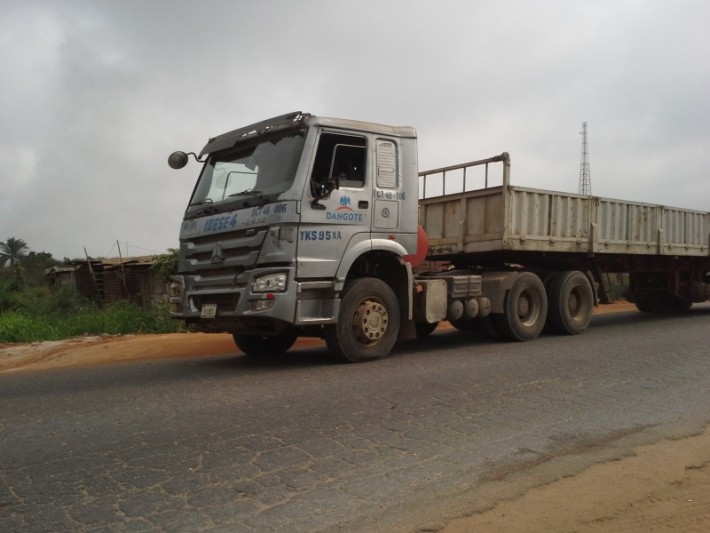 At least one person died Thursday after a Dangote cement truck veered off the road, and ran into an area close to the venue of the All Progressives Congress, APC, governorship primary election in Kaduna State.

Witnesses said the truck wandered off the road after its driver lost control, slamming into an area where cars were parked and people leaving the venue of the elections were milling about.

“The driver lost control and hit all vehicles and persons standing by the road side, I can confirm to you that the guy driving a small car in front of the truck has died,” said a witness, Mallam Kabiru.

He said the driver of the truck had fled the scene.

Those injured in the accident were taken to the hospital for treatment, he said, while onlookers are remained at the scene as they await emergency workers to remove the body of the motorist who died.

Another witness told PREMIUM TIMES the toll could be higher as many people may have been hit by the truck.