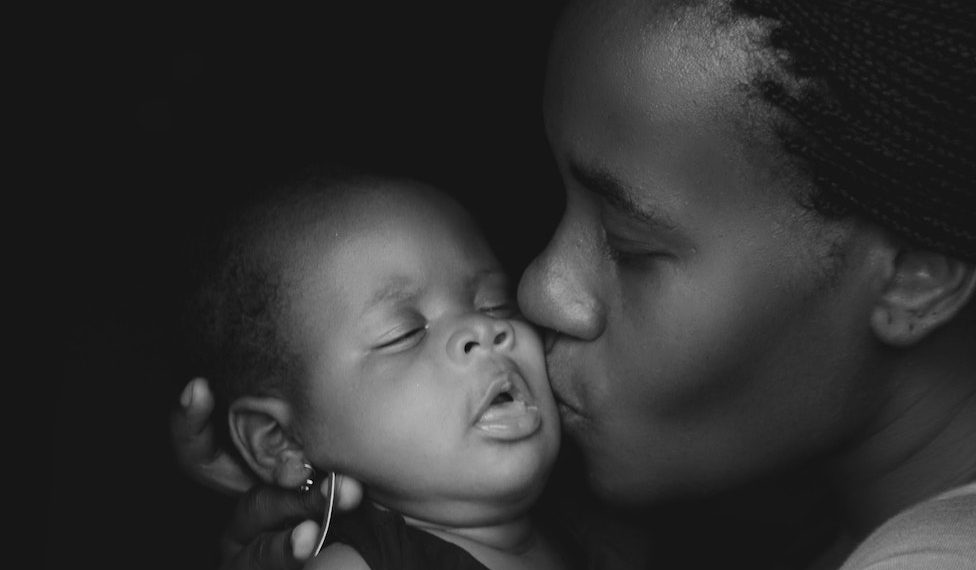 Image of a mother and child used to illustrate this article. [Photo by TUBARONES PHOTOGRAPHY from Pexels]

FACT-CHECK: Can a woman adopt a child in Nigeria without a man’s guarantee?

A Twitter post claims women in Nigeria cannot adopt a child without the guarantee or approval of a male person.

CLAIM: A Twitter post claims women in Nigeria cannot adopt a child without the guarantee or approval of a male person.

VERDICT: The claim that a woman in Nigeria cannot adopt a child without a man is false as The Child Rights Act makes provision for the married and the unmarried as long as the adopter is found suitable.

Adoption is a form of alternative care whereby a person legally assumes the role of a parent in respect of a person who is not their biological child.

Adoption is a way of providing security, permanency and the love of family for a child who cannot be raised by his/her birth parents or within the birth family or has none. After adoption, all rights and responsibilities are transferred from the original parents to the adoptive parents. The child assumes the surname of the new parents, receives an adoption certificate to replace their birth certificate, and becomes a permanent and full member of the new family.

On February 15, 2021, A Twitter post by Pamela Adie (@pamelaadie) claims women cannot adopt a child without the guarantee/approval of a male person that has the same surname as the woman.

The first adoption legislation in Nigeria was enacted in the then Eastern Nigeria in 1965 and was known as the Eastern Nigeria Adoption Law, 1965. This law now applies in Anambra, Imo, Ebonyi, Abia, Rivers and Bayelsa State.

In 1968 an adoption law was promulgated for Lagos State. Some states have followed suit in making their own laws while others are yet to.

No state in the Northern part of Nigeria has any legislation on adoption.

The Child’s Rights Act 2003 enacted by the National Assembly sets out the rights and responsibilities of a child in Nigeria and provides for a system of child justice administration and the care and supervision of a child, among other things.

However, because the rights and welfare of children, in general, are matters within the legislative competence of the States under the Constitution of the Federal Republic of Nigeria 1999, the Act is enforceable only in the Federal Capital Territory (FCT), Abuja.

According to part XII (12) of the Child’s Right Act, anyone can apply for adoption to the Court but with varying conditions for the married and unmarried.

For a married couple, each of them must have attained the age of twenty‐five years (25), and there must be an order authorising them jointly to adopt a child. Where it is just one party in the marriage, that party must have obtained the consent of his/her spouse, as required under section 132 of the Act.

For the unmarried, the person must have attained the age of thirty‐five (35), and the child to be adopted must be of the same sex as the person adopting.

For both married and unmarried, the adopter or adopters must be found suitable to adopt the child in question by the appropriate investigating officers.

Who can be adopted?

Generally, it is those children who are abandoned, neglected or persistently abused or ill-treated who are in need of adoption. Some of these babies are born by drug addicts or other types of disabled mothers.

Usually, only a juvenile under the age of eighteen years who is not or has not been married can be adopted. In Nigeria the Statutes on adoption make provisions for juveniles to be adopted but the term “juvenile” has no uniform definition for some states it is 18and  below and others it is 17 and below. For instance, In Edo and Delta states a juvenile is one who is eighteen years and below, while in states like Lagos, Anambra, Imo and Ogun, a juvenile is one who is under the age of 17.

According to the Child’s Rights Act, the Court will only grant an adoption order in respect of a child with no surviving parent, whose guardian consents to the adoption, or  in respect of an abandoned, neglected or persistently abused or ill-treated child, and where there are compelling reasons in the interest of the child why he/she should be given up for adoption.

Written Consent of Spouse when applicant is married.

Evidence that the applicant(s) are citizen(s) of Nigeria (international passport or national ID card will suffice).

Evidence of means by which the applicant will maintain the child.

Dubawa reached out to three experts but got feedback from only one.

A child rights activist, Elizabeth Achimugu, explained to us in a telephone interview that there is no where in the law that a woman cannot adopt without a man’s approval.

She believes if there is difficulty faced by single women trying to adopt, then it is most likely a moral issue not an issue of law.

“It is not in the law that a woman cannot adopt in the law but there is an age for it. A single lady not adopting isn’t the law but I guess it’s for the purpose of societal expectations, the fear that when the single lady gets married, her husband may reject the child”

On the adoption form of the (FCT), the following is required: name of adopter, date of birth, nationality, occupation, marital status (Married, Single, Divorced, Widowed, and Separated), religion, highest education level, the purpose for adoption, details of the child, address of the adopter etc.

Adoption in Nigeria is not restricted to any gender or based on marital status as the law makes provision for both genders either married or not married.