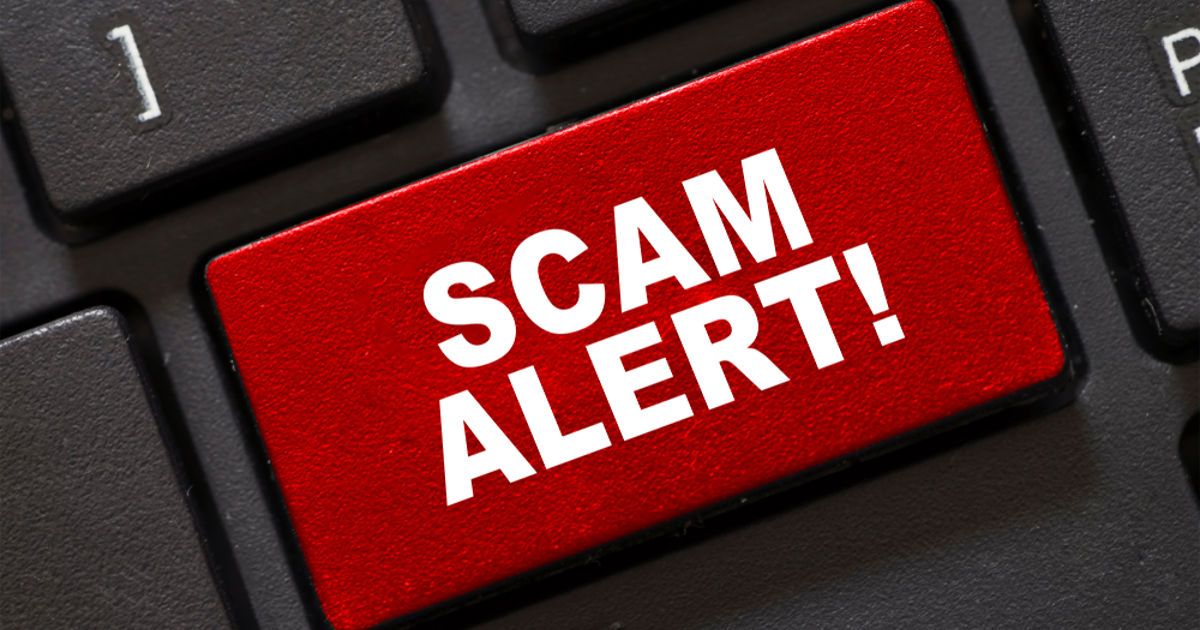 Fake Jumia website claims to be giving away anniversary gifts

Jumia, one of Africa’s leading e-Commerce platforms, announced the celebration of its 8th anniversary with different promotions on its mobile application platform and website.

Following that announcement, two variations of a viral WhatsApp message claim that Jumia, is offering gifts in a daily spin-and-win promotion.

The messages urge recipients to visit a website or its alternative to participate in the promotion, which is part of Jumia’s 8th-anniversary celebration.

“JUMIA 8TH ANNIVERSARY CELEBTRATION: You Could Win Exciting Prizes in The Jumia 8th Anniversary Spin And Win giveaway. More and more people are winning daily, it could be your turn today. Hurry Now And Spin For Free. offer valid while stock last.

TERMS and CONDITIONS APPLIED. https://jumiawheel.store/?m=1,” one of the viral posts read.

When users click on the link, it leads them to a website with Jumia’s logo on the top left corner of the screen; meanwhile, the favicon of the website is the logo of Google Blogger platform.

It has a colourful image of a wheel of fortune with various items dotted around the board.

It also has many Facebook comments of supposed testimonies of winners of the prizes.

We sent an email to the PR and Communications Manager for Jumia Ghana, Bennet Otoo, to inquire about the information to which he responded saying “it’s a scam. Please ignore it. Not from Jumia.”

“This is a scam and should you click on the link, you could give such people access to hack into your phone,” the representative cautioned.

We realized that both websites attempted to clone the original website by adopting their traditional orange and grey theme colour.

Both websites also embedded the same Facebook comments of people who claim they won prizes by participating in the promotion.

We further found that Jumia has also issued an official disclaimer about the scam on its Facebook page.

Another post, this time from a Facebook account also claims to be giving away free Vivo phones to users when they participate in a giveaway competition by typing the letters “VIVO” in the comment section and pressing send. The people with the fastest fingers would win brand new Vivo phones!

The motive, according to the post, is to,“… bless thousands of people”, thereby cautioning people who have already won prizes before from participating.

“WARNING: This prize is for people who have never won our prize before, please, if you have won an VIVO PHONE before, please stay away from this, let others also win.”

Dubawa spoke to Mr Jean Fidel Nyetam, the Local Representative for Vivo in Africa, and he stated that the company is not doing a giveaway on Facebook presently,

“It’s false. These are maybe scammers or something related to that.” Mr Nyetam said.

Mr Nyetam went on to state that people need to be cautious of fake posts and ploys online.

The Vivo newsroom website also makes no mention of a giveaway being done by the company. As a global tech company, it would be expected that that would be the first point of call to publish notice of a giveaway, if indeed such an event was in progress. This in itself is another red flag.

Furthermore, the Facebook account that posted “Viv0 givve away nyam” is riddled with typographical errors. The posts are not professionally written, with little or no detail given to customers about the company’s image. This would be self-sabotage if indeed Vivo posted the message. We see this as another red flag.

Finally, none of the company’s other verified social media accounts like Vivo_global on Instagram, or Vivo_India on Twitter has published news of any giveaway being done by the company.

Neither Jumia nor Vivo is running a promotion. Citizens are advised to disregard such misinformation and are advised not to click on any associated link which may expose their phone or computer to scammers.

FALSE; President Akufo-Addo did not caution Ghanaians against a COVID-19 plan by Rockefeller Foundation

FACT-CHECK: There’s no bill to make Nigeria have 42 states

FACT-CHECK: Can a woman adopt a child in Nigeria without a man’s guarantee?

Does writing your contact details behind your new voter’s ID render it invalid?