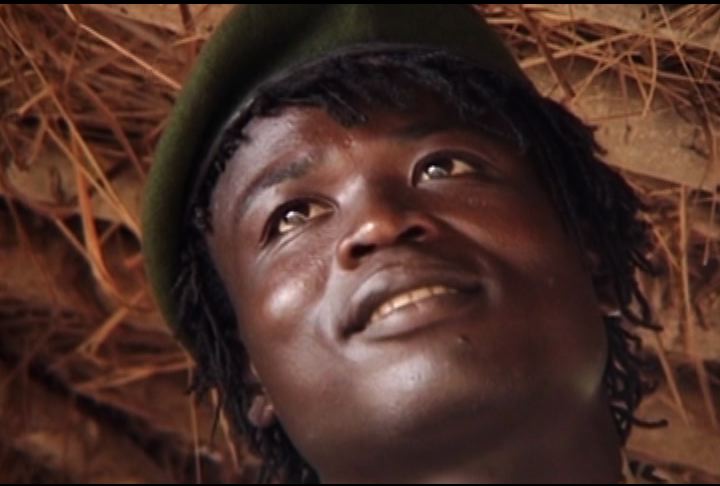 Dominic Ogwen, one of the most wanted members of the notorious Lord’s Resistance Army (LRA) survived capture in Central African Republic (CAR), the Ugandan military said on Thursday.

Mr. Ongwen is second in command to the notorious LRA leader, Joseph Kony, who is wanted by the International Criminal Court(ICC) for war crimes and crimes against humanity. Mr. Ongwen is also wanted by the court for similar charges.

Col. Felix Kulayigye, army spokesman, said Ugandan troops hunting for the LRA in the jungles of CAR on Tuesday had a close fight with Mr. Ongwen.

During the fight, Mr. Ongwen survived but one of his fighters was killed and another injured, he said.

He said the hunt for Ongwen would continue, either to capture him alive or dead, noting that this was the second time the squads met him in less than a month.

In May, Caesar Acellam, a senior commander of the LRA was captured by the Ugandan troops on the common border between the Democratic Republic of Congo and CAR.

Joseph Kony, the LRA leader also wanted by the ICC to answer charges of war crimes and crimes against humanity, had been on the run, according to the Ugandan military.

The Ugandan military, backed by the U.S. troops, had been hunting the LRA rebels in northeastern DRC and CAR.

The AU had earlier said that it would deploy a regional force comprising of 5,000 troops to hunt the outfit causing havoc along the DRC, CAR and South Sudan borders.

For over two decades until 2006, the LRA wrecked havoc in northern Uganda killing tens of thousands of people and making millions homeless.

Following intense military pursuit, the outfit fled the country through South Sudan and now is holed up in the DRC and CAR jungles.