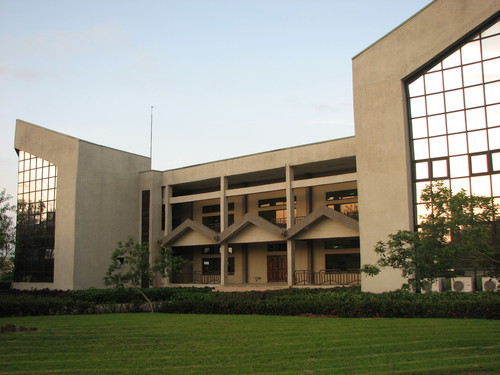 The school, owned by the controversial head of the Living Faith Church, will be 10 years old in October.

The activities include the donation of a building to the university, a career fair, tree planting, community service, and construction of bus stops in the town.

The president of the association, Olumuyiwa Fadugba, said that the university’s chancellor, David Oyedepo, the controversial head of the popular Living Faith Church, would also be honoured during the ceremony.

“Nelson Mandela, Martin Luther King Jnr. and others have been celebrated for their contributions to humanity; we also want to acknowledge our chancellor’s contributions to education in Nigeria,” he said.

Mr. Fadugba said the association would organise a career fair on October 13, in partnership with some corporate organisations like Jobberman, to create job opportunities for the university’s graduates.

He said students of a Lagos Model College would be trained on issues such as national development consciousness, leadership, entrepreneurship and character development.

The Covenant University, a private Christian institution, which was established in 2002, is a member of the Association of Commonwealth Universities.