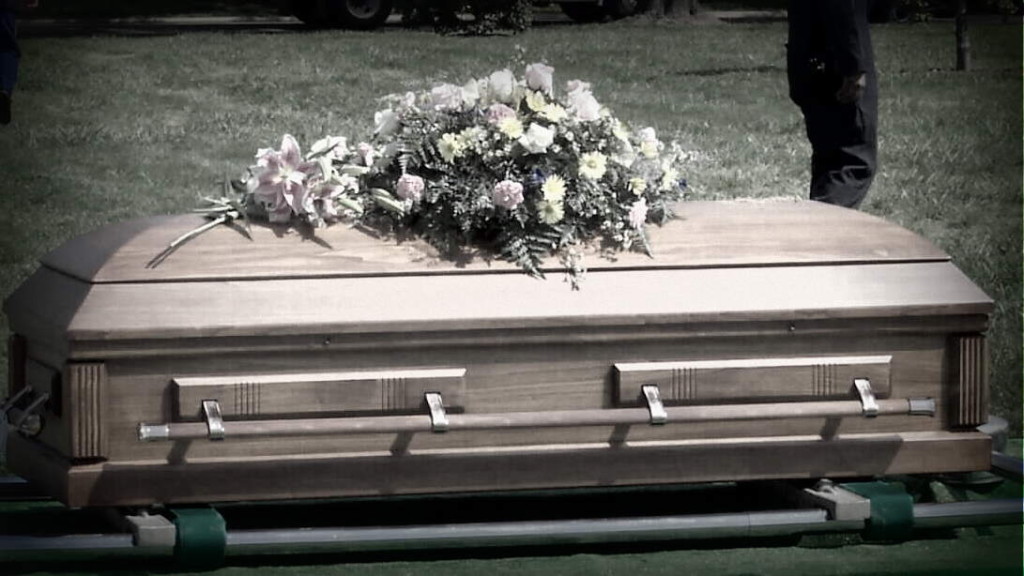 Borno Head of Service dies at 59

The Head of Service, who was ‘hale and hearty’, died in his sleep.

The Head of Service in Borno State died in his sleep at his residence in Maiduguri on Monday.

In a statement on Monday in Maiduguri, the Chief of Service to Governor Kashim Shettima, Abubakar Kyari, said 59-year-old Mr. Ashigar was hale and hearty before he went to bed on Sunday night.

“He was full of life yesterday when we saw him in the evening; we were shocked to hear that he was dead this morning,” he said.

He said the state government had declared Monday as a work-free day to mourn the Head of Service.

He said that the holiday is to allow workers pay their last respect to the late civil servant.

Mr. Kyari added that the deceased will be buried at 2.00 p.m. on Monday in Maiduguri.