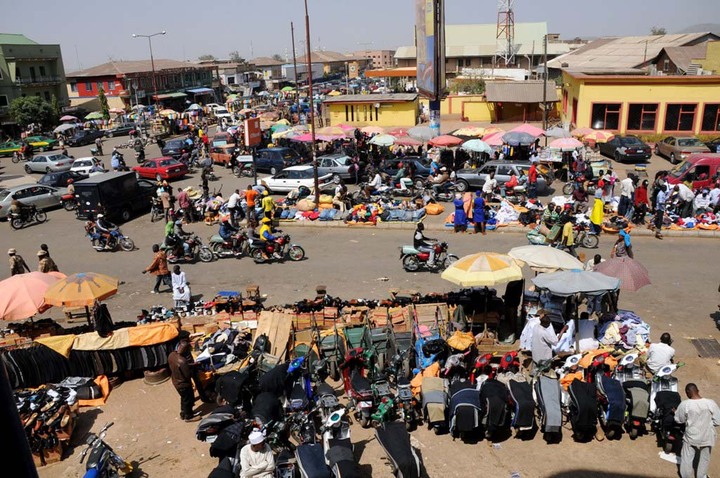 The Chairman of the Edo State chapter of Traders Welfare Union, Lucky Irukpe, has said that the state government loses N1.2 million to illegal tax collectors every week in all the major markets in the state.

Mr. Irukpe told newsmen on Thursday in Benin that illegal tax collectors invade markets and extort money from street traders. He said the money collected is not remitted to the government.

The chairman said he has been a victim of extortion for the past 17 years, adding that the revenue collected are not going into the coffers of the state government. He said that the act is carried out by both some of members of a government committee and private owners of market stalls.

He said that the population of street traders is more than the regular traders inside the market, adding that a one-million capacity market cannot accommodate the traders.

“We, the traders are the only ones that can stop street trading within 21 days, if given the opportunity.

“We are determined to put a stop to street trading to ensure that the sufferings and unjust harassment of the traders in the hands of illegal tax collectors becomes a thing of the past,” Mr. Irukpe said.

According to him, the committees set up to put a stop to street trading are not capable, because they lack moral justification to tackle the menace.

Mr. Irukpe explained that the street trading is an embarrassment to the on-going development stride of the governor, adding that it is further aggravated by agents and landlords, who hike the rent on their shops.

He called on the state government to address the issue of the agents and landlords, who take advantage of every situation to increase prices of shops.

The chairman appealed to government to provide a trading space for each street trader to ensure that the revenue gets into the coffers of the government.