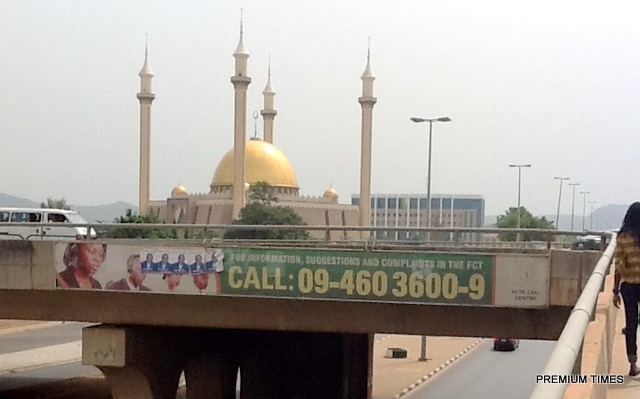 Nigeria’s capital city, Abuja, is deteriorating and the meagre infrastructure are going extinct.

Since 2009 when infrastructural development peaked in Abuja, Nigeria’s capital city, the city has witnessed continued decline in public infrastructure development and an extinction of existing ones.

These facilities were meant to make the Nigerian capital comparable to capital cities worldwide, and also enable residents enjoy the benefits of living in modern city. However, many of them are now defunct.

Here is a list of eight public facilities that no longer exist in the city of Abuja. 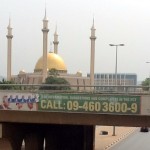 Abuja city had a call centre that responded to enquiries, listened to complaints and took down suggestions. Although the call centre office still exists, with Jumai Ahmadu as head, they no longer take calls. The call centre infrastructure is now dysfunctional.

In 2006, the Federal Capital Territory Authority (FCTA) and Suburban Broadband Limited (b2) entered a $5 million partnership to develop a city-wide Wi-Fi service in Abuja.

The pilot phase of the project deployed six hot spots in the city, at – Millennium Park; FCDA (Federal Capital Development Authority) Secretariat in Area 1; Model Secondary School, Maitama; National Children’s Park and Zoo, Asokoro; Kadanya Street, Life Camp; and Old Federal Secretariat, Garki, Area 1.  Up till 2009, you could still access free wireless internet services at the Millennium Park. The project did not continue and the services have been shut down. 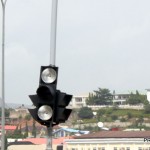 A larger proportion of the robots installed to control traffic in Abuja have broken down. They are neither replaced nor maintained.

Nowadays, traffic wardens (police, beggars or concerned Nigerians) control traffic at major junctions on the streets of Abuja. In some instances the wardens are absent and drivers use their discretion to safely navigate junctions. 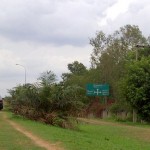 Abuja is fondly described as the fastest growing city in Africa by its officials; however the city is practically un-navigable by untrained minds.

The city, unlike others around the world, lacks user friendly road signs. In the few areas where road signs currently exist, a road user would have sped past it before decoding its directions.

Also, roads change frequently in the city due to construction works and fear of Boko Haram, but city officials have failed to update the signs. A great percentage of the existing few have also suffered serious wear and tear. 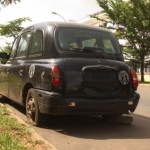 Once upon a time, Abuja city had London style Queen’s taxi, ferrying passengers between the streets of Maitama and Wuse market. The remains of these taxis are parked in a garage popular for old public transport vehicles along Kubwa road.

The current minister of FCT, Bala Mohammed, once told a senate committee that lighting up street lights in Abuja was contracted out to different (energy) companies. According to the minister, the street lights could not rely on electrical energy supplied by government’s energy company, the Power Holding Company of Nigeria (PHCN). 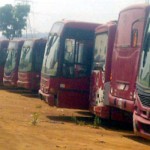 Back in the days, 2009 and earlier, hundreds of public buses, the greens and the reds, lined roads to Abuja’s three gateway suburbs, transporting workers to and fro the city centre. These days, only a few of the red buses still manage to work two of the routes.

The greens are completely extinct. 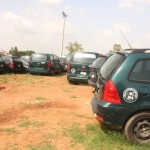 These Peugeot 306 wagons, also imported in hundreds, were managed by Abuja Leasing Company (ALC). Some were sold out on hire purchase agreements.

Although its services were expensive, they provided the most comfortable and secure taxi services in the city. Nowadays, both the ones retained by government and those sold out to private investors are rare sightings.

However, broken down remains of the taxi are visible around the Utako office of ALC.

View more photos in the slideshow below.

80% of Bakassi indigenes are from Akwa Ibom- Gov. Akpabio