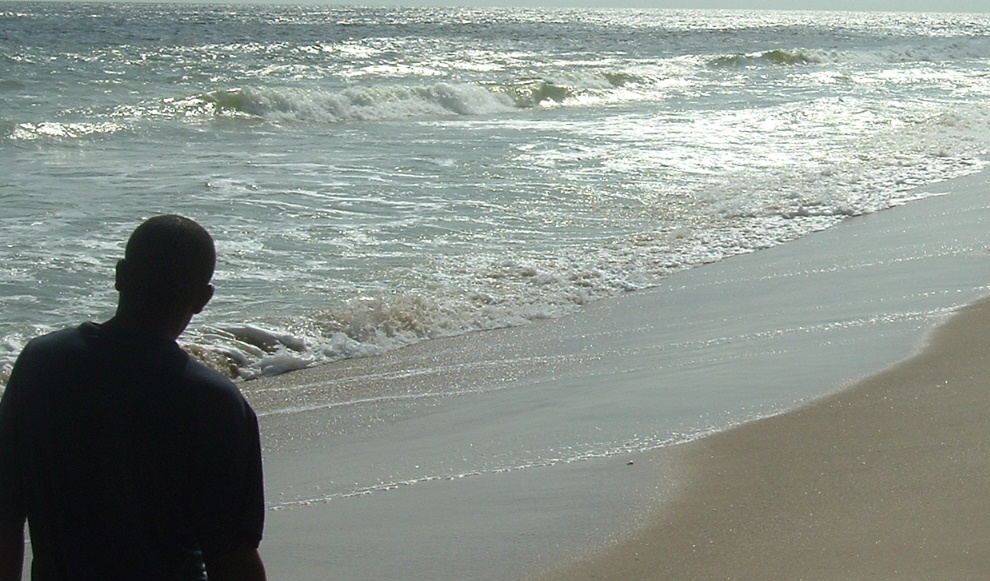 The Bar Beach, usually full on public holidays, was a shadow of itself.

The ocean surge, at Kuramo Beach in Lagos, which caused the death of at least ten people, may have caused tourists and fun seekers to boycott Lagos beaches during the holidays.

A correspondent, who visited both the Bar Beach and Kuramo Beach in Lagos, gathered that the level of patronage was low when compared with that of previous years.

At the Bar Beach, the few picnickers that were there had horse rides, took photographs and watched the waves; but nobody swam.

Effiong Ekanem, Chairman of the Bar Beach Tourism Committee, said that the celebration this year was done with mixed feelings.

Mr. Ekanem, a staff of Iru/ Victoria Island Local Council Development Area (LCDA), said that the mixed feelings were as a result of the disaster that occurred at the Kuramo beach on Friday in which lives were lost.

“The festivities is supposed to be one with celebration but it is one of disaster due to the coastal erosion at Kuramo beach,” he said. “And because of its closeness to the bar beach; it gives us cause for concern.”

The beach committee chairman said the Sallah celebration was “black Sallah” for people who lost loved ones in the disaster.

According to him, the turnout at the Lagos bar beach was affected by the disaster that happened so close to it.

Mr. Ekanem said wave breakers, lifeguards, and emergency rescue facilities were put in place at the beach, to prevent any accidents.

Toyin Ologunde, a food seller at the Bar Beach, said that the turnout of people at the beach was definitely affected by the disaster at the Kuramo Beach.

“Last year sales was about N100, 000 every day but this year we have not been able to meet last year’s sales,” she said. “Yesterday, this place was full by now, but for today, it may be the sad news that made people not to turn up like before.”

“In fact, during previous festivals, as we are cooking, people keep buying all we cook; but today, you can see for yourself that there is nobody here,” Mrs. Ologunde added

Akeem Adefala, who came to the beach with his family, said although the turnout was low, people were having fun.

“The turnout is low and disappointing. Though I heard about the ocean surge at Kuramo Beach but I wasn’t afraid to come to the beach.

“I am used to the ocean and I know that once I see the environment, I will know whether it is safe or not. Immediately I saw the wave breakers at the bar beach, I knew it would prevent ocean surge,” Mr. Adefala said.

At the Kuramo Beach, sand filling machines, workers of Eko Atlantic project, and a few policemen were the only visible signs.

Eze Azuka, a security man at the beach, said that immediately after the news of the ocean surge broke, the sand filling machines were moved in to fill the land.

Mr. Azuka said the sand filling was to prevent water from reaching the surrounding buildings, adding that the shanties at the beach had been destroyed to make way for the sand filling.

Between Nigeria’s constitution review & our characterless leaders, By Garba Shehu