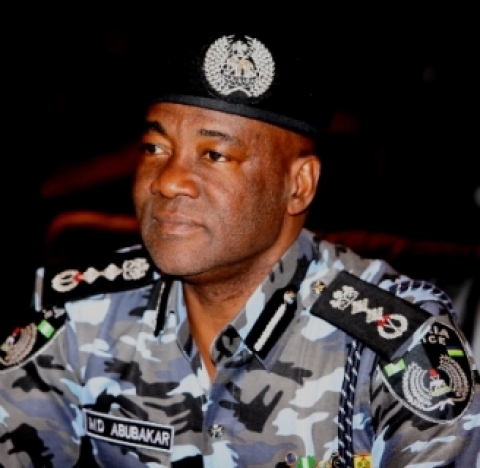 Mohammed Abubakar  announced that 18 policemen have been given new postings.

The Inspector-General of Police, Mohammed Abubakar, has named new commissioners of police for eight states.

Mr. Abubakar also redeployed 10 other police officials to police formations across the federation.

The new assignments were contained in a statement issued on Tuesday in Abuja by Frank Mba, the Deputy Force Public Relations Officer.

The IG enjoined the affected officers to ensure effective policing of their new areas of jurisdiction in line with the administration’s reform policies.

He appealed to indgenes of the affected states to give the new police chiefs maximum support to enable them succeed in their duties.