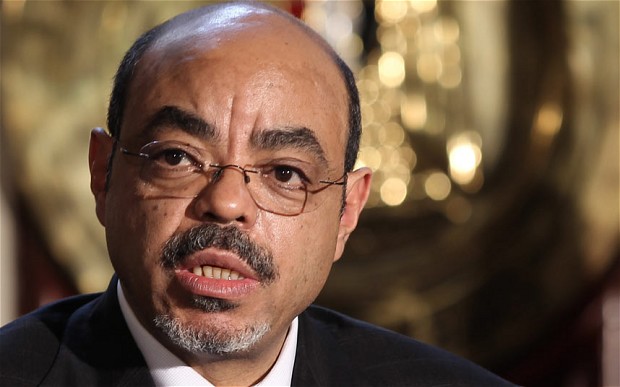 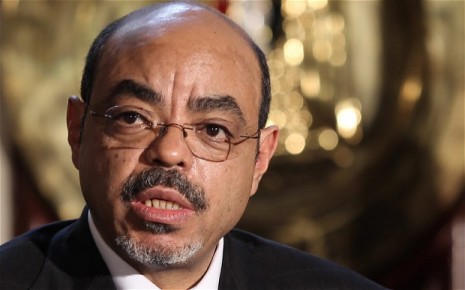 Ethiopian Prime Minister, Meles Zenawi, who led the East African nation for more than 20 years, has died after months of illness, the
government says.

Mr. Meles died in a hospital abroad where he was treated for an undisclosed infection, the country’s council of ministers said in statement on Tuesday. He was 57 years old.

He is the second African leader after former Ghanaian president, John Atta Mills, to die in office in a month.

“The premier had been receiving medical treatment abroad for the past two months and his health as improving, but due to sudden infection which occurred on Sunday, he went back for emergency treatment, and even if a lot of medical attention was given by his doctors, he died yesterday (Monday) at around 23.40,” the statement by the council of ministers said.

He served as president until 1995 when he became the prime minister. He worked hard to transform the country’s economy from a 3.8 per cent growth in the 1990s to 10 per cent in 2010.

There were speculations the former leader had been struggling with sickness for a year. Concerns over his health heightened after he missed key state and international functions including the African Union summit.

Mr. Meles had not been seen in public for some eight weeks before his death. Some reports said he was treated in Belgium, others said Germany.

He is is credited with leading a rapid economic surge for the East African country despite the secession of Eritrea and the subsequent war between the two nations.

Ethiopia under his leadership also became a staunch U.S. ally, receiving hundreds of millions in aid and hosting American military drone patrol over the region.

On the domestic front, Mr. Meles’ government was severely called to question for human rights abuses, crackdown on opposition, journalists and critics.

On the regional level, his administration maintained a tense relationship with long-time enemy, Somalia and Eritrea, repeatedly invading both countries with his nation’s powerful and well-equipped military.