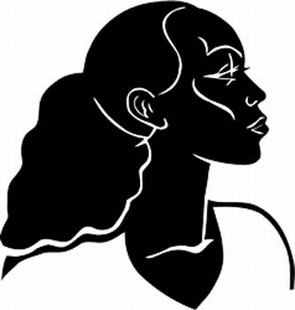 Wife says her husband is stingy with sperm

Mrs. Lateef says her husband, not wanting to get her pregnant, denied her his sperm.

A woman facing a divorce suit told a court in Lagos her husband was in the habit of disposing of his sperm outside of her during intercourse in an attempt to ensure she never got pregnant again.

Toyin Lateef, 28, told a Badagry Customary Court that her husband, Rasheed, 38, no longer releases sperm into her when he makes love to her, the News Agency of Nigeria reports.

Toyin of Akitayo Compound, Oko-Afo, Badagry, was testifying on Wednesday in a charge of infidelity brought against her by her husband who is seeking the dissolution of their marriage.

“My husband does not release sperm into my vagina when making love to me; instead he pours it on my stomach,’’ she said.

The mother of two said her husband was doing so because he did not want her to be pregnant any more.

“My husband said he wants only two children and did not want me to be pregnant again,” she said.

She told the court that her husband, whom she claimed lived a reckless life, was in the habit of suspecting her because he had been marrying women and divorcing them.

“I once met my husband sleeping with his girlfriend on our matrimonial bed,’’ she said.

Rasheed, who had filed the suit on the ground that there was no more love between them, said he did not want his wife again and accused her of sleeping around.

“If the marriage is dissolved, I want my children to be with me, and they must be allowed to go to school if they are with their mother,’’ he pleaded.

Ruling in the case, A.B. Kudaisi, president of the court, dissolved the marriage consummated in 2004.

“This court has realized that the marriage between the complainant and defendant has broken down. Therefore, the union between the two is hereby dissolved,” he declared.

He, however, asked Rasheed to pay N15, 000 and N10, 000 to the defendant as rent and business allowance respectively, and ordered him to provide a feeding allowance of N5, 000 monthly, to her, for the children, who must stay with their mother because of their young age.