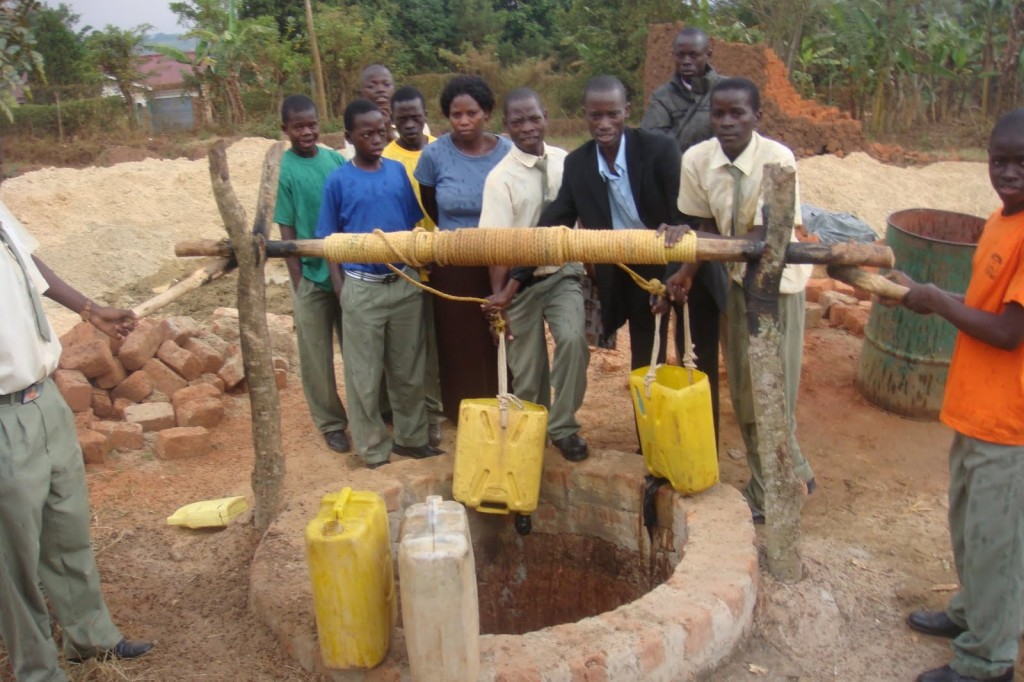 The State hopes to use the money renew the 30-year old water system it currently has.

The Plateau State Government has obtained an N8 billion loan from Zenith Bank as part of efforts to expand water supply in Jos and Bukuru areas of the state.

The State’s Commissioner for Water Resources, Idi Waziri, said this on Tuesday, in Jos, in an interview with the News Agency of Nigeria.

He said the money would be used to to construct additional water reservoirs, overhaul old water pipes, and lay new ones.

“The N8 billion would be used to replace old pipes and to lay new pipes in areas that were not captured in the old Jos master plan,” Mr. Waziri said.

He said that most of the water pipes in Jos and Bukuru were laid in the 1980s, and “at that time, most buildings in the areas and satellite towns were unoccupied.”

He added that the project would be completed before the end of the rainy season (November), to avoid the usual water scarcity that hits the city during the dry season.

The Commissioner, who said the state had initially spent N2.2 billion on water projects, explained that the money was spent on the rehabilitation of three water treatment plants which are expected to pump 140 million litres of water daily. The plants currently pump 30 million litres daily.

The commissioner blamed the current water shortage in some areas in Jos/Bukuru metropolis on low water pressure and inadequate water reservoirs.

“To increase the water storage capacity and pressure, three more water reservoirs will be constructed – one in Bukuru and two in Jos – to ensure that all areas are adequately served,” he said.

He said that the two additional water reservoirs in Jos would serve Eto-Baba, Angwan-Rogo, Angwan –Rimi, Rukuba Road, Bassa and Angwan Rukuba, while the one in Bukuru would serve Bukuru and its environs.

According to him, the state government has also taken steps to ensure that other Local Government Areas enjoy potable water.

“Already, the ministry has sunk 204 hand pump boreholes, and 64 motorised boreholes. This is in addition to hundreds of hand-dug wells across the entire state,” he said

NUJ to sue LASUTH over attack on photo journalist