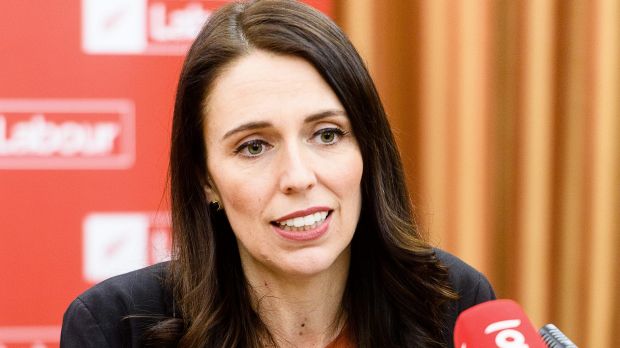 The New Zealand PM said she no longer has "enough in the tank" to lead.

New Zealand Prime Minister Jacinda Ardern Wednesday announced that she will not be seeking re-election at the nation’s October elections.

She said she no longer has “enough in the tank” to lead.

According to the BBC, Ms Ardern, 42, said she had taken time to consider her future over the summer break, hoping to find the heart and energy to go on in the role.

“But unfortunately I haven’t, and I would be doing a disservice to New Zealand to continue,” BBC quoted her as telling reporters.

She became the youngest female head of government in the world in 2017 when she was elected prime minister at 37.

In 2018, she became the second elected world leader to give birth while in office, after Pakistan’s Benazir Bhutto in 1990.

Ms Ardern will step down by 7 February. The Labour Party will on Sunday vote to find a replacement for her ahead of the elections on 14 October.

“If no would-be successor garners the support of two-thirds of the party room, the vote will go to Labour’s lay membership,” BBC reported.

Ms Ardern said the past five-and-a-half years had been the “most fulfilling” of her life, but leading the country during the “crisis” had been difficult.

“These events… have been taxing because of the weight, the sheer weight and continual nature of them. There’s never really been a moment where it’s ever felt like we were just governing,” she said.

The Labour Party has seen a reduction in its popularity among New Zealanders and many fear they may not continue in the country’s leadership, hence Ms Ardern’s resignation.

“I hope I leave New Zealanders with a belief that you can be kind, but strong, empathetic but decisive, optimistic but focused. And that you can be your own kind of leader – one who knows when it’s time to go,” she added.

Ms Ardern’s next steps are yet to be known. However, she said she hopes to finally get married to her partner Clarke Gayford and care for her child.

Celebrating Professor Bolanle Awe at 90: A pioneer and towering influence, By Toyin Falola