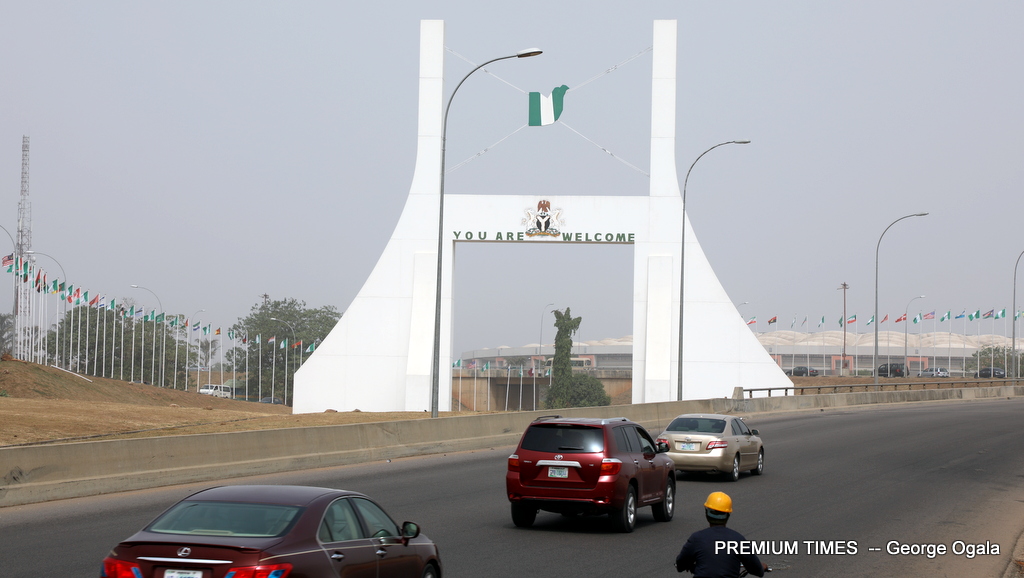 “The risks are so serious that you should have special reasons for visiting the area/country,” Denmark added.

More foreign missions in Nigeria have raised security alerts of an impending terrorist attack on the nation’s capital.

The embassies of Denmark, Ireland, Bulgaria, Finland and Germany in Abuja have raised similar alerts following that of the US and UK.

PREMIUM TIMES reported that the US and UK on Sunday issued separate security advisories warning of an elevated risk of terror attacks in Abuja. Following the alert, the State Security Service (SSS) advised Nigerians to remain calm but cautious.

The US Department of State in a further escalation of the threat approved the departure of its citizens willing to leave Nigeria due to the alert. The US embassy also suspended consular services in Abuja.

However, the Nigerian government through the Minister of Information, Lai Mohammed, condemned the US and UK advisories. The government insisted that Nigeria, including the capital Abuja, is safe. Mr Mohammed said all countries including the US have their own challenges.

Despite the assurances by the Nigerian government, other foreign missions have continued to inform their citizens of a possible attack on Abuja.

Denmark in its advisory told its citizens that, “there are currently reports of increased risk of terrorist attacks, particularly in Abuja. Exercise caution, especially in and around Abuja. Follow developments via the local media, authorities or your hotel. Always follow the instructions of the local authorities.”

It added that Nigeria is characterised by unrest in several parts of the country and advised against all non-essential travel to the entire country, including Abuja, Lagos and Port Harcourt.

“The risks are so serious that you should have special reasons for visiting the area/country,” Denmark added.

“All citizens present in Abuja are encouraged to register their presence with the Embassy of Ireland,” Ireland announced.

Just like others, it reiterated the threat of a terrorist attack in Abuja.

Finland, quoting the US and UK warning about the possibility of a terrorist attack in Nigeria, especially in Abuja, noted that Nigeria’s security authorities have called for calm and more caution than usual.

It urged its citizens to take extra care than usual and avoid moving in the dark at all costs.

“The upcoming elections in 2023 can also cause movement and crowds should definitely be avoided. Social unrest is the most likely security risk in Nigeria,” it said.

Citing the October 2020 #EndSARS protest, it noted that Nigeria saw widespread social unrest which “has calmed down so far, but there is still reason for special vigilance. As the 2023 elections approach, social unrest is likely to increase.”

Bulgaria’s Ministry of Foreign Affairs on its website asked its citizens in Nigeria to limit travel to Abuja.

“In connection with published information about an increased level of risk of terrorist acts in Abuja, we recommend that Bulgarian citizens residing short-term or long-term in the territory of the Federal Republic of Nigeria, and especially in the capital, to limit travel to Abuja only to urgent cases, to refrain from visits to public events and to avoid gatherings of people around government institutions, places of worship, markets, shopping malls and entertainment complexes,” it advised.

Austria issued a partial travel warning to its citizens; recommending “extreme caution” in both Abuja and other cities.

“There is currently a terror warning for the capital Abuja. The risk of attacks on state and public institutions and heavily frequented places such as shopping centres has increased significantly,” it said.

“Avoid non-essential travel to Nigeria, including in Abuja, due to the unpredictable security situation throughout the country and the significant risk of terrorism, crime, inter-communal clashes, armed attacks and kidnappings,” Canada told its citizens.

It noted a threat of terrorist attack in Abuja adding that attacks by terrorist groups may occur in other large cities like Lagos.

Hungary also advised its citizens not to visit Nigeria.

Since the advisory by the US and UK governments, there has been increased security presence in the Nigerian capital, Abuja. Security operatives carried out random checks of homes and cars in some parts of the city including the popular TradeMoore estate in Lugbe. At least two suspected terrorists were arrested at TradeMoore, an official of the estate told TheCable newspaper.

Nigeria is facing various forms of insecurity including attacks by Boko Haram and its affiliates in the North-east, armed bandits in the North-west and North-central and violent secessionists in the South-east.

Oritsefemi’s wife files for divorce after five years of marriage