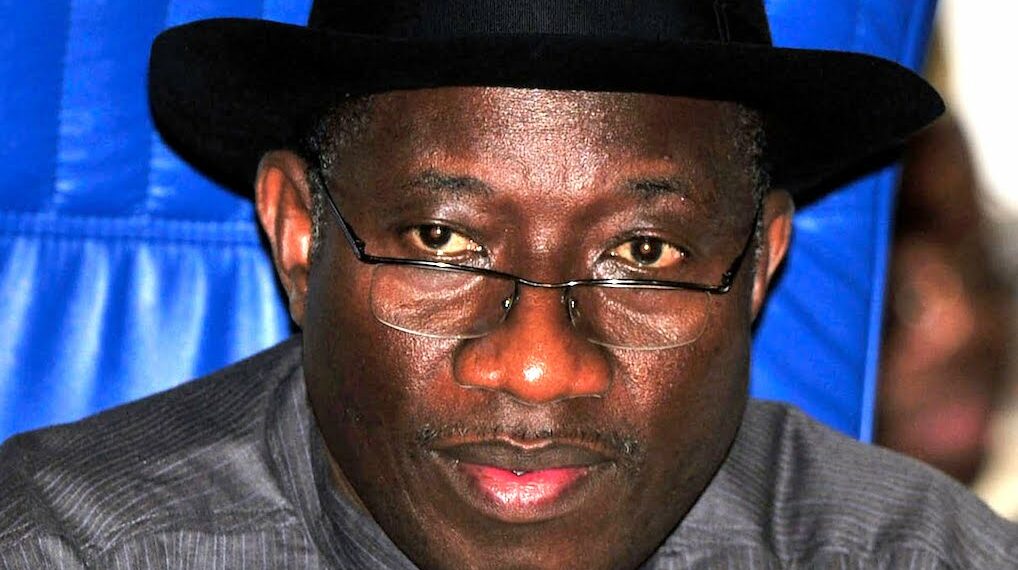 Mr Jonathan says Nigerians need to choose someone who would serve them well.

Mr Jonathan stated this while speaking with journalists in Minna, the Niger State capital, shortly after visiting a former military Head of State, Abdulsalami Abubakar, at his residence.

He said it was only by doing so that the desired objectives of having responsible leaders manage the country’s resources would be a reality.

Mr Jonathan, who was president between 2010 and 2015, said Nigerians should think wisely and elect someone who would be ready to serve them well in 2023.

He said Nigerians needed to choose someone who would serve them well and would not compromise the interests of the country for his benefit.

“We all wish our country well. To every Nigerian, especially the young ones, elections are coming.

“They have to elect the person they believe would lead us well, the person who will serve us well.

“A leader is also a servant and as a president, you are to lead and you are to serve.

Mr Jonathan said his visit to Mr Abubakar was a yearly ritual, saying, “and is nothing special.”

The ex-president added that Nigeria still needed Mr Abubakar and “the part he plays in maintaining peace and unity in the country.”

He added: “It has been over a year since I visited the state. As the youngest former president, I go around from time to time to visit them.

“I haven’t seen him for quite some time and you know he just came back from medical treatment abroad.

“So, it is proper for me to come with some of my friends to pay a courtesy call and greet him.

“We also made a stop at retired General Babangida’s house to see him. It is a regular visit we always do.”

He wished Mr Abubakar well, adding, “because we need him, especially now that we are talking about the 2023 elections.

“You know he chairs the National Peace Committee that tries to midwife the peace process during elections, this is the time he is much needed.

“I know there will be so much pressure on him now to see what he can do so that the 2023 elections can be conducted freely and fairly and in an environment where there is peace and love”, he said.

Mr Kwankwaso wished him a quick recovery and informed him of his decision to contest the 2023 presidential election.

Mr Abubakar had expressed optimism about the ability of Mr Kwankwaso to reposition the country for optimal performance.

“You have done very well as a governor of Kano State and if given the chance, you will be able to provide basic infrastructure that would better the lots of the governed,” he told the former governor.

I’ll like to see female president in Nigeria – Gov Emmanuel