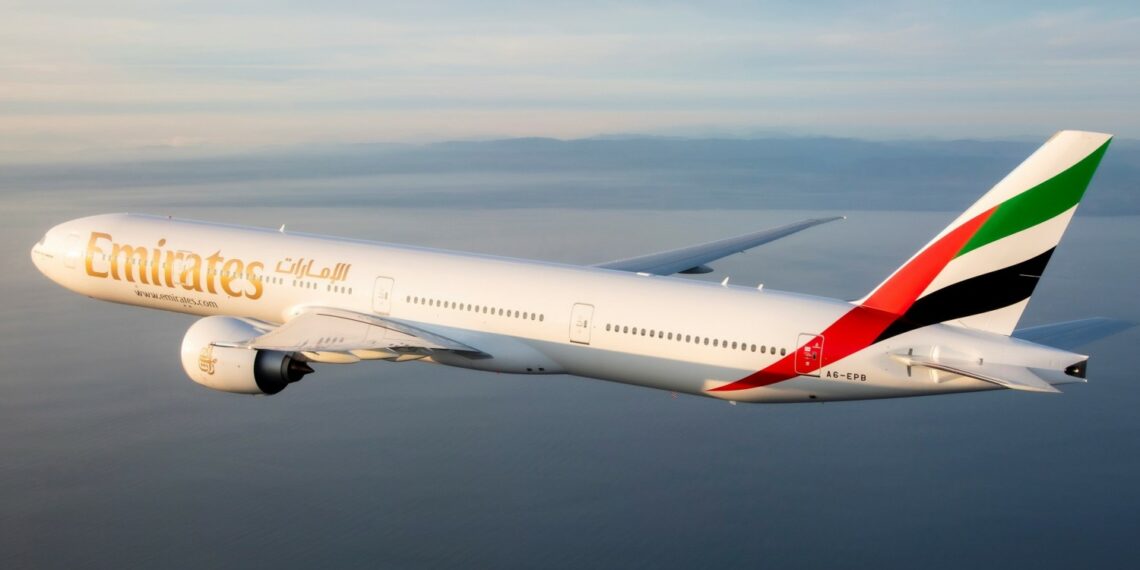 Emirates Airlines had announced that it would suspend flight operations in Nigeria by 1 September following its failure to repatriate $85 million in revenue from the country.

The leadership of the House of Representatives has resolved to wade into the face-off between the federal government and Emirates Airlines.

Consequently, it has invited the Governor of Central Bank, Godwin Emefiele, the Minister of Finance and National Planning, Zainab Ahmed, the Minister of Aviation, Hadi Sirika, and representatives of Emirates Airline to a meeting.

The Clerk of the House, Yahaya Danzaria, in a statement on Friday, said the Speaker, Femi Gbajabiamila, and the Leadership of the House of Representatives have been briefed on the disturbing notice of withdrawal of services recently issued by some international airline operators in the country.

Suspension of flight over trapped funds

Emirates Airlines had announced that it would suspend flight operations in Nigeria by 1 September following its failure to repatriate $85 million in revenue from the country.

The move by the airline comes less than three weeks after it announced in a letter addressed to Nigeria’s Minister of Aviation, Mr Sirika, that it will reduce the number of flights to Nigeria from 15 August.

It claimed that it “has tried every avenue to address our ongoing challenges in repatriating funds from Nigeria, and we have made considerable efforts to initiate dialogue with the relevant authorities for their urgent intervention to help find a viable solution.”

Although the date of the meeting has not been fixed, the Speaker asked Emirates to suspend any action until after the meeting.

The statement further stated that the date of the meeting would be communicated to all the concerned parties.