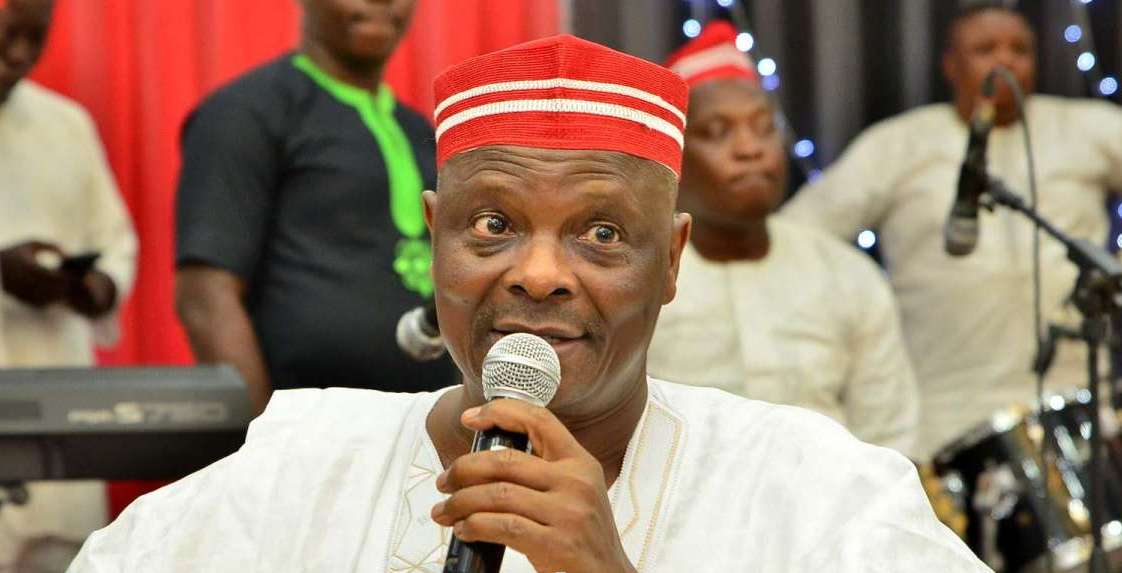 Mr Kwankwaso emerged as the NNPP presidential candidate at the party's convention on Wednesday.

A former governor of Kano State, Rabiu Kwankwaso, has emerged as the presidential candidate of the New Nigerian Peoples Party(NNPP).

Mr Kwankwaso was affirmed the presidential candidate of the party ahead of the 2023 elections at a special convention of the party held in Abuna on Thursday.

The former two-time governor and also an ex-senator had defected to the NNPP from the Peoples Democratic Party when he lost control of the party in Kano State.

His son-in-law, Abba Kabir Yusuf, is also the Kano gubernatorial candidate of the party.

Mr Kwankwaso will compete with the likes of Bola Tinubu, flag bearer of the APC; Atiku Abubakar, candidate of the PDP; Peter Obi of the Labour Party, among others in the 2023 presidential election.

#APCPrimaries: Governors who couldn’t secure votes of their states’ delegates