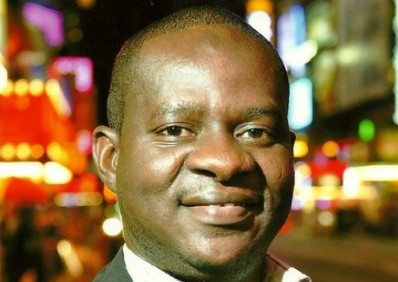 Premium Times editor and multiple award-winning journalist, Musikilu Mojeed, has earned a coveted place as one of the eight global fellows to undergo this year’s prestigious John S. Knight Fellowship at Stanford University.

Mr. Mojeed, a recent Ford Foundation Fellow, is a product of The City University of New York’s [CUNY] Graduate School of Journalism. He was selected for the Knight award from what was described as ‘record number of international applicants’ numbering 234. He is the only African on the fellowship.

“The Knight Fellowships program received a record number of international applicants for this academic year’s class – 234, up from 222 the previous year,” Robin Evans, the fellowship’s outreach & marketing manager, said in a press statement on Thursday.

Mr. Mojeed cut his reportorial teeth as an intern at the Nigerian Tribune and has had stints at other leading publications in the country like The News magazine, Tell magazine, and The Punch newspaper. His most recent affiliation was NEXT, the flagship investigative newspaper, now defunct, where he served as enterprise editor.

He will join the other seven scholars from across Europe, Asia and the Americas for the nine-month fellowship beginning September.

Letter of Apology to Dimeji Bankole By Pius Adesanmi