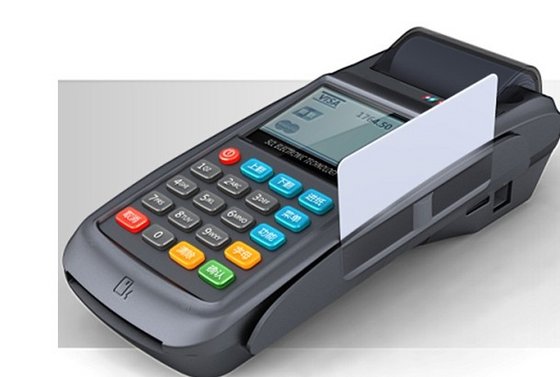 Traders in Lagos complain of shortage of PoS terminals

Some traders in Lagos on Thursday complained that shortage of Point of Sales (PoS) terminals might hinder the smooth take-off of the cash-less policy of the Central Bank of Nigeria (CBN).

They told the News Agency of Nigeria (NAN) in separate interviews that the aim of the scheme might be defeated if the CBN did not address the shortage immediately.

NAN correspondents, who visited some major markets in Lagos, reported that many traders were yet to key into the pilot scheme, 10 days after its commencement, due to non- availability of the terminals.

Uche Ugochukwu, President, Association of Alaba Traders, advised CBN to deploy more PoS terminals, adding that this is necessary to remove any hurdle that might hinder the implementation of the policy.

Mr. Ugochukwu said that the PoS terminals were still inadequate in major markets in Lagos.

He said that the charges for using the terminals range from two per cent and three per cent, depending on the service provider.

He said that the remittance of money to traders’ accounts “is real time as it is online process”.

He also said that network connectivity was sometimes a major challenge to the efficiency of the system.

Mr. Ugochukwu said that the deposit and withdrawal limits under the policy are impacting negatively on their businesses as “it slows down transactions”.

Justice Mbila, the Vice President, Ladipo Auto Central Executive Committee (LACEC), said there is the need to create more awareness on the new policy to enable more traders to key into it.

He recalled that some officials of banks visited the market early in the year to educate traders on the policy and teach them how to use the PoS terminals.

Mr. Mbila, however, said that majority of Ladipo traders are illiterate who need more enlightenment to enable them to understand the benefits of the policy.

Emaka Obina, a spare parts dealer, said that he does not understand the new system.

He said that he has not seen a PoS terminal, but he believes that it would not be difficult to operate, just like the mobile phones.

Shukurat Adekunle, a beverage seller at Apongbon market, told NAN that she has only seen the demonstration of the PoS on television, but that she had not seen it physically.

She admitted that there are enough enlightenment campaigns on the scheme, but that the CBN should extend the campaign and ensure that enough PoS terminals are made available.

He said that the issue of delay in debiting merchants accounts after transactions has been addressed and customers’ accounts are debited within one day.

NAN recalls that the governor of Central Bank of Nigeria (CBN), Lamido Sanusi, said in January that bank customers would not pay charges for using Point of Sale (PoS) machines.

He said that the cost of such deals would be borne by merchants by paying 1.25 per cent of the transaction fee.