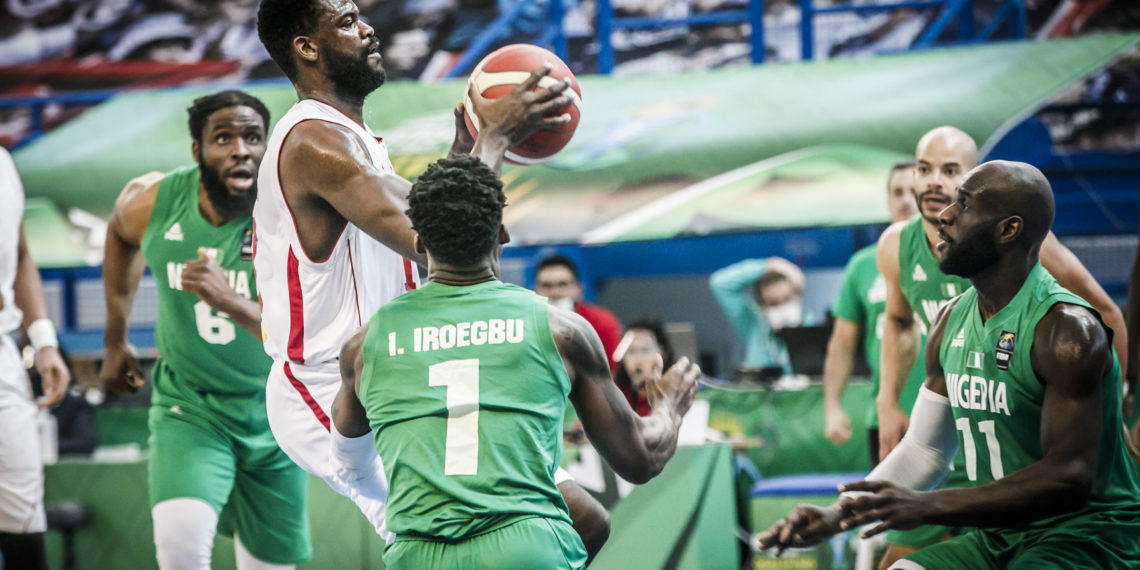 The Nigeria national men’s basketball team, D’Tigers, now have a new record to their name after they rounded off their campaign at the 2021 FIBA Afrobasket championship qualifiers with a big 74-54 points win over Mali.

D’Tigers, with that win, officially became the first team to qualify and remain unbeaten in the AfroBasket Qualifiers.

With their sixth win, @NigeriaBasket is the only one team to be officially qualified and unbeaten in the #AfroBasket #Qualifiers. They finished 1⃣st in their group, booking therefore their 🎫 to Kigali.@BasketMalien 🇲🇱 54 – 74 🇳🇬 @nbbfonline pic.twitter.com/ZiajsbpCnM

The win, which saw the team finishing strong atop group B on a 6-0 run, was spearheaded by Nigerian basketball legend, Ike Diogu, who posted a double-double performance with 20pts and 11 assists.

With a 42.9 field goal percentage and three made baskets from seven attempted shots, Diogu ensured a smooth victory for the team whose immediate focus will be the 2021 Olympics and Afrobasket preparations.

After back-to-back struggles against South Sudan and Rwanda, basketball fans across the continent saw a different team who extended its unbeaten run in competitive games to nine.

The team, mindful of the task ahead, came out smoking with Ike Iroegbu and Mike Gbinije leading the offensive in the opening minutes as they raced to a 24-7 lead.

The number one team in Africa were way better as they out-rebounded their opponents 48-39, scoring 15 points from turnovers as against 14 by the Malians.

The players are expected to return to their various clubs on Saturday.