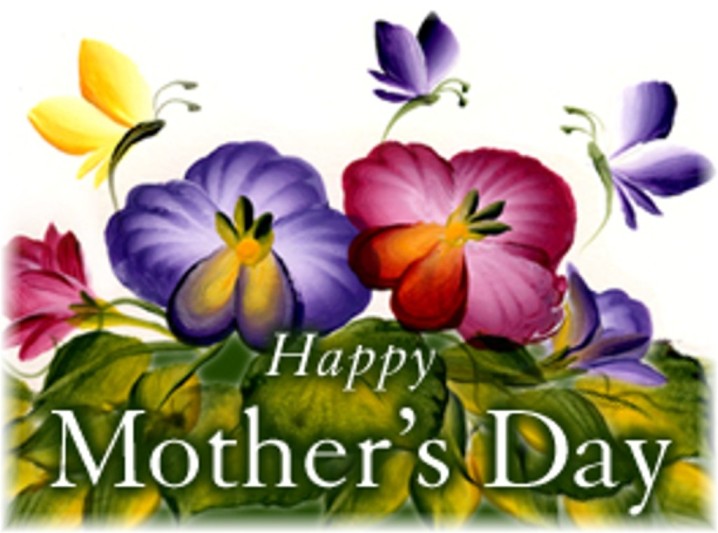 Mother's Day is a celebration honouring mothers and celebrating motherhood

The Rev. Fr. John Keane, the Parish Priest of St James Catholic Church, Gombe, on Sunday enjoined husbands to cook for their families to mark Mother’s Day being celebrated by Catholic faithful worldwide.

Speaking during a homily, the priest urged husbands to cook for their wives as a sign of their love for them.
The News Agency of Nigeria (NAN) reports that the comments attracted cheers and applause, especially from the women.
“Today you should go to the kitchen and cook for your wives. And you mothers, sit down and relax because it is your day,’’ the priest said.
Mr. Keane, who is also the Vicar-General of the Catholic Diocese of Bauchi which comprises Bauchi and Gombe States, also admonished husbands and wives to respect the dignity of motherhood.
The cleric expressed concern over the high rate of immorality and abortion among the youth and urged Christians to shun such vices.
Mr. Keane also urged Christians to shun sin by making efforts to confess their sins during the Lenten season.
A member of the Catholic Women Organisation (CWO) of the church, Mrs Veronica Iliya, told NAN that Mother’s Day was marked by Christians to show appreciation to God for the gift of mothers.
“We had week-long activities such as seminars, marriage counselling, training for children, skill acquisition for women and we are rounding it off today with a Holy Mass,’’ she said.