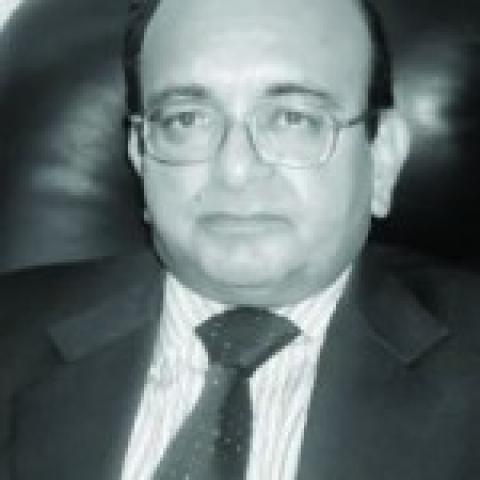 Indian High Commissioner to Nigeria, Mr Mahesh Sachdev on Monday said that about 33,000 Nigerians were issued visas to India by the commission in 2011.

Mr. Sachdev told the News Agency of Nigeria (NAN) in Lagos that there was about 40 per cent increase in visas issued to businessmen, students and on medical grounds within the period.

“The increasing number of Nigerians issued visas, is a strong indication of the closer ties presently existing between India and Nigeria,’’ he said.

Mr. Sachdev said though all visa segments witnessed healthy growth, there was noticeable increase in areas of medical transaction and business transactions.

The envoy said that the commission made consular sections more user-friendly through opening bank extension counters and business lounges.

“There are obvious signs of stronger amity and cooperation between Nigeria and India in future.

“Already there is an unprecedented movement of Nigerians and Indians to and from each other’s country.

“India strongly believes in Nigeria and would sustain the current level of socio-economic cooperation. There would be more people-to-people and more mutual support between us,’’ he said.

Televising the revolution By Ose Oyamendan

Urban inflation rate stay high at 12.6 per cent in February