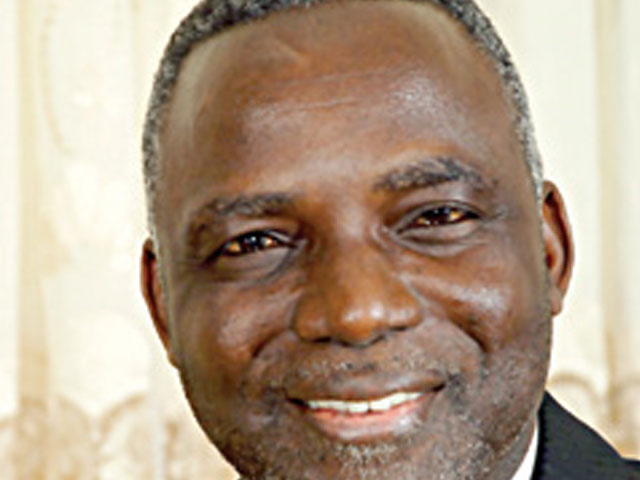 The epileptic power supply situation in the country is set to get worse as Minister of Power, Prof. Bart Nnaji, Saturday announced the closure of  the 760-megawatts hydro-power station at Kanji Dam in Niger, owing to excessive water leakage at the dam.

Electricity supply has dropped nationwide in recent times with residents of some major cities complaining loudly. A lot of small businesses have suffered as a result while thousands of artisans have been rendered redundant.
But a statement, signed by the Special Assistant to the Minister on Media, Ogbuagu Anikwe, quotes Nnaji as saying that the Kainji “shutdown followed excessive water leakage in the dam, which could cause a flooding of the station.
“To forestall the flooding, all five units in the power station generating 330MW were shut down early this morning,’’ he said.
The minister also ordered that all the divers of the power station should be mobilised to trace the point of water leakage in the dam and rectify the problem as a matter of utmost urgency.
Mr. Nnaji stressed that if the water leakage problem was not rectified immediately, it could affect the operations of the four units of the Jebba Hydro Station, which currently produced 335MW.
The News Agency of Nigeria (NAN) recalls that the dam was built in 1968 with an installed capacity for 760MW.
NAN, however, learnt that the Kainji Hydro Power Plant has in recent years been generating not more than 450 MW due to poor maintenance, as it has not been overhauled since its establishment.
The minister, who apologised to Nigerians for the power outage arising from the plant’s shutdown, said that “it is regrettable that it occurred when there is a considerable reduction in national power supply as a result of shortage in gas supply to thermal power stations.’’
Mr. Nnaji disclosed that President Goodluck Jonathan was personally leading a new effort to draw up a far-reaching and composite plan to end all the impediments limiting the quick realisation of Nigeria’s electricity development plans, including gas.