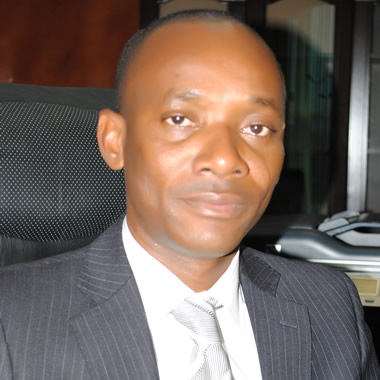 The Nigerian Electricity Regulatory Commission(NERC) has approved guidelines for the issuance of licenses to prospective investors interested in operating as independent power generation and distribution firms.

NERC chairman, Sam Amadi, said at the formal issuance of the guidelines in Abuja that state governments and other persons interested in participating in the development of the power sector can no longer complain of being shut out of the power generation market anymore.

“With this regulation, we can actually allow distribution companies (DISCOs) to contract power around themselves,” Mr. Amadi said.

“The regulation of the embedded power industry would help increase power supply, while reducing losses and addressing issues of supply stability.

“The other regulation allows for independent electricity distribution networks. This is important for states that are concerned with rural electrification. A significant part of this country is yet to be connected to the grid. Even as distribution companies have a mandate to expand their network, it is conceivable that some areas not get the services of the DISCOs because they might beoccupied trying to improve their services in the urban areas.”

He said while the states have roles to play in the process, the independent power distributors could also help take electricity to consumers through the rural electrification project, provided there is no parallel network to the national grid.

“One cannot have the arrangement in areas where the DISCOs have physical presence or are preparing to extend their service. Once, there are no physical presence of DISCOs and they are not ready to move in there, the Act allows independent distribution, either by a state or a company or a private individual that applied and is properly licensed to do that,” the chairman explained.

The new arrangement, he noted, has prospects to trigger a potential revolution in power supply in the country, while enabling a short-term resolution of some challenges before the full take-off of the reforms in the next two to three years as projected by the government.

He said the country would begin to have significant energy supply through embedded generation using renewable systems pointing out that new regulations allow hydro power projects to localize their supplies to serve specific areas, instead of injecting into the national grid.

According to the NERC chairman, while the industry is waiting for the bulk trader in power, DISCOs, under proper arrangement, could begin to go into bilateral power supply agreements with independent producers who can now embed some electricity of about 10-20 megawatts in those areas.

No going back on removal of roadblocks