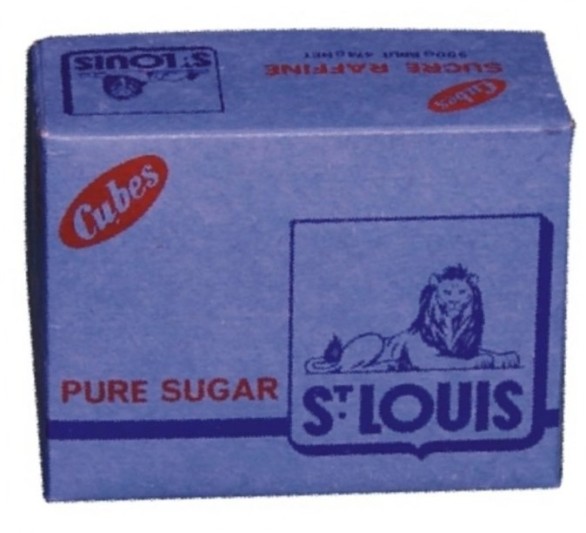 The National Agency for Food and Drug Administration and Control (NAFDAC) on Tuesday in Ibadan alerted Nigerians of a fake brand of sugar in circulation.
Omosola Osinbanjo, the Zonal Coordinator for Oyo State, said the discovery of the fake sugar followed the intensive surveillance exercise carried out across the state by officials of the agency.
Mrs. Osinbanjo said the initiatives of NAFDAC led to the discovery of the fake product at a market in Agbeni area of the metropolis.
She said the agency’s officials had stormed the area following reports of the production of fake St. Louis sugar brand being passed on to unsuspecting members of the public as fortified sugar.
Also speaking, Benjamin Haruna, the state’s head of the agency and leader of the team which conducted the operation, explained that the exercise was routine.
“We had a tip off that some people were bringing in sugar that was not fortified and did not carry the logo for certification.
“Initially, we went on surveillance and thereafter went to town and discovered that many shops at Agbeni market and other markets were selling them,” he said.
Mr. Haruna told the News Agency of Nigeria (NAN) on the sidelines of the exercise that the initiative was aimed at ensuring the mopping up of fake sugar products in circulation.
He said erring shop owners would be sanctioned in spite of the confiscation of their goods.
NAN also reports that some fake brands of fruit juice were also confiscated during the raid.