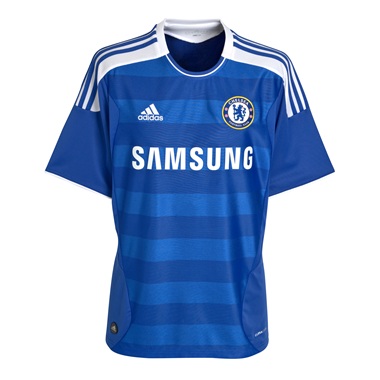 Chelsea has had a poor run lately

Following a string of poor results lately, Chelsea FC fired its coach. The club just released a statement on its website saying it was parting ways with Andre Villa-Boas with immediate effect.

Roberto Di Matteo, who was assistant first team coach, has been appointed to take his place until the end of the season.

The club had played very poorly and lost 1-0 to a lowly rated West Brom Saturday.

Read full statement by club below.

The board would like to record our gratitude for his work and express our disappointment that the relationship has ended so early.

Unfortunately the results and performances of the team have not been good enough and were showing no signs of improving at a key time in the season.

The club is still competing in the latter stages of the Uefa Champions League and the FA Cup, as well as challenging for a top-four spot in the Premier League, and we aim to remain as competitive as possible on all fronts.

With that in mind we felt our only option was to make a change at this time.

With immediate effect Roberto Di Matteo has been appointed first team coach on an interim basis until the end of the season.