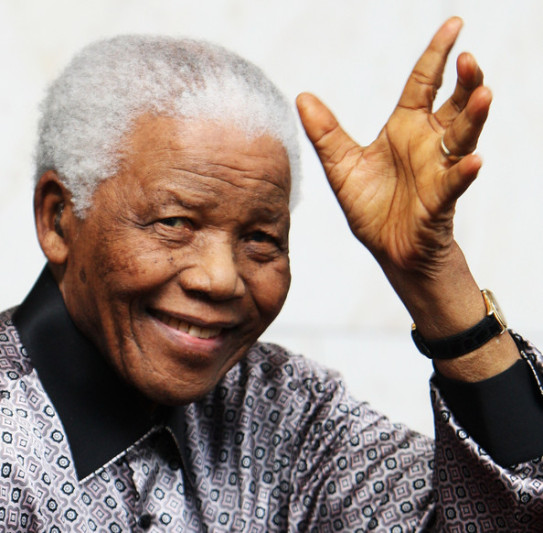 Former South Africa President Nelson Mandela is in a stable condition after undergoing surgery, the BBC is reporting.

“I can assure you that the former president is in good spirits and well,”  Mac Maharaj, a spokesman for President Jacob Zuma, was quoted as saying.

“We request that all respect the privacy of Madiba and that of his family during this period.”