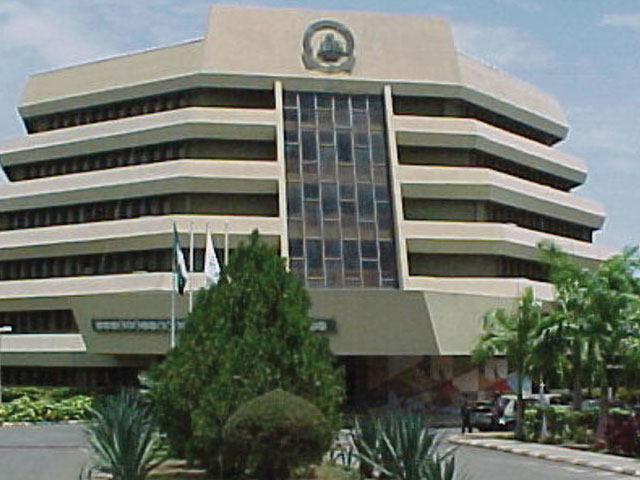 The Federal government has granted approval for the establishment of five private universities in the country.

Minister of information, Labaran Maku, who made the announcement after the weekly meeting of the Executive Council of the Federation at the State House, Abuja, also said the newly approved universities have been allocated mentor universities among the federal universities within their catchment areas.

Mr. Maku said the Federal government deemed it necessary to grant operational licenses to the universities “in order to bridge the yearning gap for further education in the country”.

The minister said the licenses were approved after a rigorous selection process and that the approval is for a period of three years after which they will be re-accessed for full licensing.

Today’s FEC meeting was presided over by the Vice President Namadi Sambo on behalf of President Goodluck Jonathan who left Abuja for London earlier in the day to attend a meeting on Somalia on the invitation of the UK prime minister, David Cameron.

Speaking further, Mr. Maku said with the five new universities, the country now has a total of 122 universities comprising both government owned and private ones.

Though Mr. Maku lamented the high fees charged by private universities, he said he understood the plight of the operators because of the capital intensive nature of setting up a good university.

Also speaking on the matter, the Minister of Education,Mrs. Rukayyat Rufai said her ministry had concluded plans to engage the proprietors of all private universities to look at the possibility of cutting the high tuition fees.

Meanwhile, Labaran Maku also said the 220 Sapele power plant has commenced full generation. He also says the plant was one of ten new power plants expected to come on stream this year.