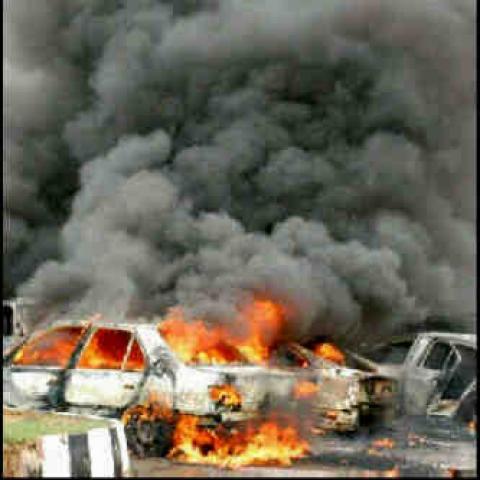 The National Emergency Management Agency has confirmed a fresh round of explosions in the Hotoro axis Kano city.

NEMA spokesperson, Yushau Shuaibu, said no casualty was recorded because the explosion happened around 5 a.m. when residents were still indoors in compliance with the curfew slammed on the city.

Mr. Shuaibu said security had been beefed up around the scene of the incident.

Residents of Kano who spoke to us say they woke up to several sounds of large explosions followed by sporadic gunfire.

A resident, Mohammed Nasir, said the explosions were from some Improvised Explosive Devices planted near a military checkpoint.