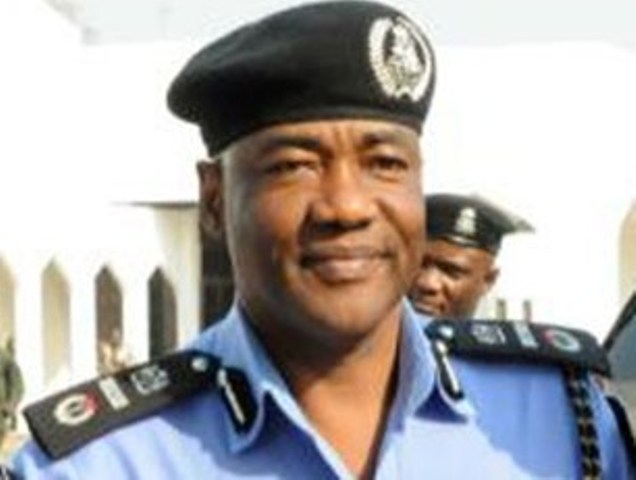 Premium Times has just learnt of an ongoing crucial meeting by the Police Service Commission to deliberate on the appointments of  six new Deputy Inspector Generals of Police.

The new appointees, who will emerge from the Assistant Inspector Generals of Police interviewed for the positions a few days ago, are to replace former holders of the posts retired alongside former Inspector General of Police, Hafiz Ringim.

Mr. Ringim and the DIGs were removed following  the shocking escape of a key Boko Haram suspect, Kabiru Sokoto, who has since been re-arrested by a joint team of the State Security Service and the military, in Taraba State last month.