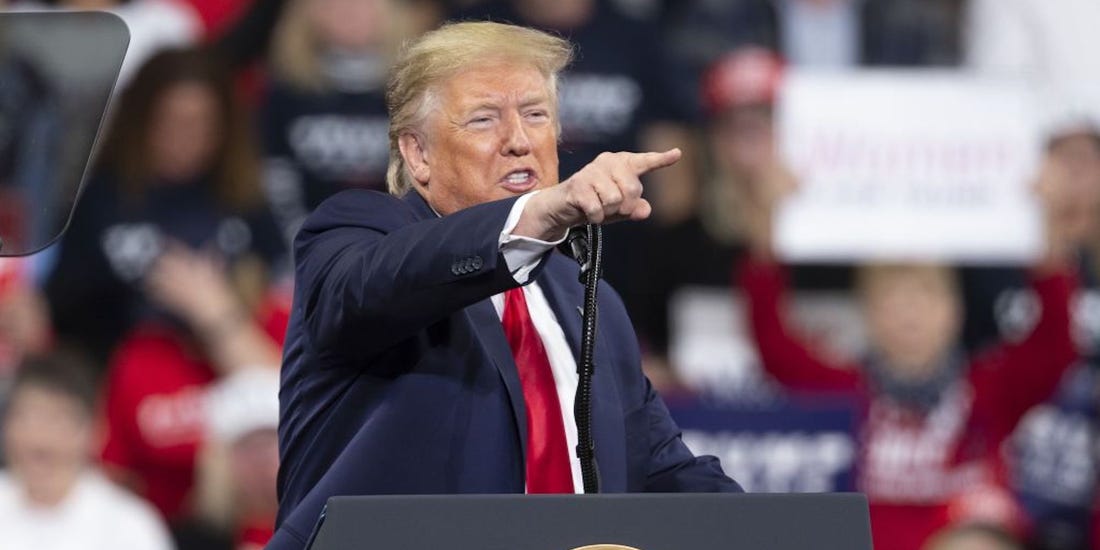 The State Department counter-terrorism coordinator, Nathan Sales, said “This is the first time the United States has ever designated white supremacist terrorists, illustrating how seriously this administration takes the threat.”

Russian Imperial Movement’s members, according to MercoPress, portray themselves as “Russian Orthodox nationalists who favor restoring the monarchy and privileging the interests of ethnic Russians, Ukrainians, and Belarussians.”

The decision made by the U.S. is perceived as an unusual move as President Trump has earlier been criticised for “failure to do more about the threat of white supremacy.”

BBC explains that the terror designation gives the “US government authority to block Americans from providing material support or engage in financial dealings with such groups.”

The group must also be a “foreign organization and must engage in terrorist activity that threatens the security of US nationals or the national security of the US” before it can receive such a designation.

“Any American assets belonging to a named terrorist group can be blocked” by the Treasury Department and “its members can be prevented from entering the US.”

The RIM group, according to Mr Sales, have “innocent blood on its hands,” as they were involved in neo-Nazi bombings which took place at various locations in Sweden in 2016 and in 2017.

RIM is also believed to offer paramilitary styled training to neo-Nazis and white supremacists. They have two training facilities in St. Petersburg.

“We’re bringing all of our counter-terrorism tools to this fight – information sharing, counter-messaging, combating terrorist travel, engaging with tech companies, and building partner capacity to protect soft targets like synagogues and mosques.”

Stanislav Anatolyevich Vorobyev, Denis Valliullovich Gariev and Nikolay Nikolayevich Trushchalov who are presumed leaders of the group are also being blacklisted.

WHO says masks ‘no silver bullet’ for ending pandemic