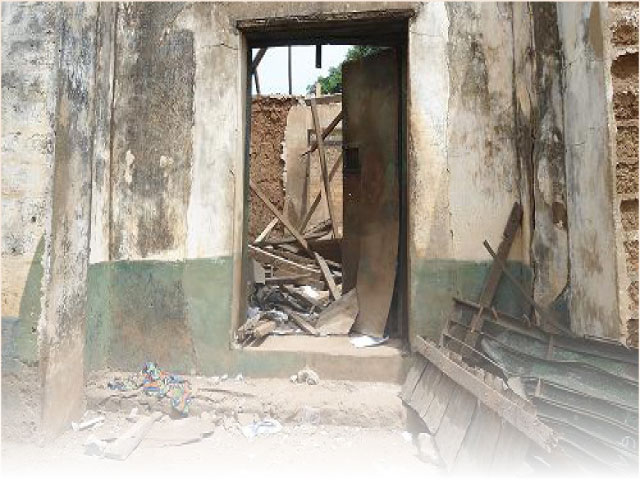 A spokesperson for the extremist Boko Haram sect has claimed responsibility for the attack on KotonKarfe prison in Kogi state on Wednesday where over 100 prisoners escaped.

In a teleconference with Journalists in Maiduguri Thursday, the man who claims to be the real Abu Qaqa, said the sect stormed the prison to free their members that were in custody there and that they succeeded in their mission.

The spokesman also said the sect succeeded in setting free seven members of the sect from the KotonKarfe prison.

Armed men stormed the prison on Wednesday night, bombing the main entrance and engaging the security on guards in a gun fight leading to the death of one officer and the escape of about 119 prisoners.

Authorities of the Nigerian Prison service said Thursday that 25 of the freed prisoners were re-arrested.

Meanwhile, the Comptroller General of the Nigerian Prison, Zakari Ibrahim, told journalists during an inspection of the prison that the people who attacked the prison were not members of Boko Haram and that the prison had no records showing that members of the sect were in its custody.