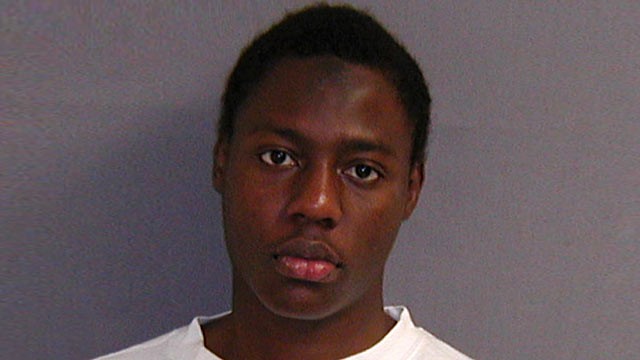 Umaru Abdul-Mutallab...a life jail for him

Twenty-six months after he was arrested while trying to blow up an American Jumbo jet going from Amsterdam to Detroit, on Christmas Day 2009, Umaru Farouk Abdul-Mutallab, was Thursday sentenced by Judge Nancy Edmonds of a Detroit court in the United States.

He was given consecutive life terms on four charges. He did not betray any emotion after his sentencing. He merely chanted “God is Great” before he was cuffed and taken away, reports say.

U.S. District Judge Nancy Edmunds said Abdulmutallab “has never expressed doubt or regret or remorse about his mission. In contrast, he sees that mission as divinely inspired and a continuing mission.”

Life in prison is a “just punishment for what he has done,” the judge said. “The defendant poses a significant ongoing threat to the safety of American citizens everywhere.”

Mr. Abdul-Mutallab, 23, pleaded guilty and asked for leniency the court. His lawyer, Anthony Chambers, had asked the court not to punish his client with the mandatory life in prison sentence saying such a sentence was “excessive and grossly disproportionate to the conduct.”

“Given the circumstances and what did not occur in the instant matter it is fair to say that the mandatory minimum sentence of life is excessive and grossly disproportionate to the conduct,” Mr. Chambers wrote in court documents.

Mr. Chambers argued in his court filings that the only person injured from the botched attack was the Nigerian who had his groin burnt before the fire in his underwear was put off.

The American government however disagreed with the Nigerian’s lawyer demanding for the maximum life in prison sentence for the convict.

“Defendant is an unrepentant, would-be mass murderer, who views his crimes as divinely inspired and blessed, and who views himself as under a continuing obligation to carry out such crimes.

He attempted to murder 289 individuals. No sentence other than life…could possibly reflect the seriousness of defendant’s conduct.”

The convict, a Mechanical Engineering graduate of the University College London is the first Nigerian to be convicted of terrorism in the United States.

His father, Umaru Abdul-Muttalab is considered one of the richest Nigerians and was a former Chairman of First Bank Plc (1999-2009), Nigeria’s oldest bank.