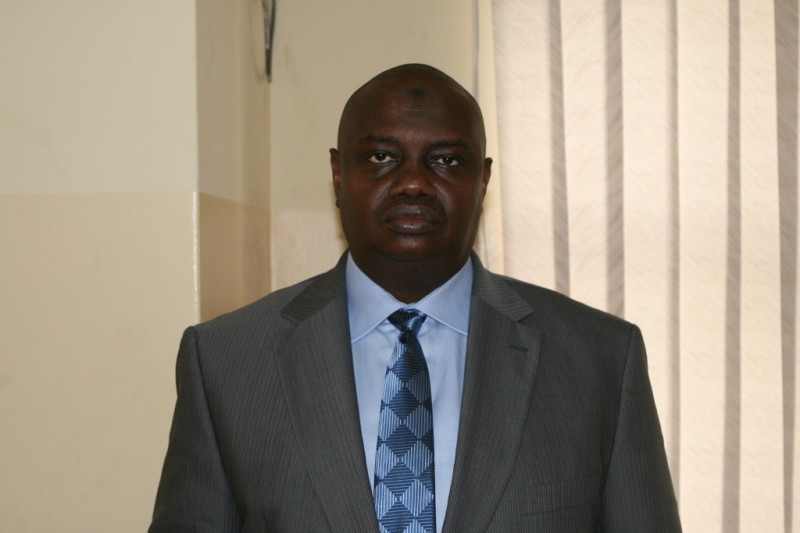 The Nigerian Senate has just confirmed Ibrahim Lamorde as the substantive chairman of Nigeria’s foremost anti-graft agency, the Economic and Financial Crimes Commission.

The approval is sequel to a January 12 letter from President Goodluck Jonathan requesting the red chamber to okay Mr. Lamorde for the job in accordance with the law establishing the commission.

By his confirmation, Mr. Lamorde becomes the third chairperson of the commission.

Mr.  Lamorde, an Assistant Commissioner of Police (ACP), is heading the commission after serving in acting capacity twice.

Mr. Larmode, who worked closely with former chair Nuhu Ribadu, acted as chairman of the commission after Mr. Ribadu was sacked in 2007, prior to the appointment of Farida Waziri.

Mr. Larmode, 48, has worked for the EFCC since its inception first as director of operations and later as acting chairman.

Before joining the EFCC in 2005, Mr. Lamorde was a pioneer officer of the Special Fraud Unit (SFU) of the Nigeria Police created in 1993.

He was deployed from the SFU to Ermera District of East Timor of the United Nations Mission as Chief Investigation Officer of Police where he served creditably, between 2000 and 2001.

He was Divisional Police Officer, Ojo, Ibadan, Oyo State, but was shortly deployed to the Force Headquarters, Abuja, from where he was posted to the EFCC as pioneer Director of Operations.

Listen, is anyone paying attention to Rochas? By Garba Shehu