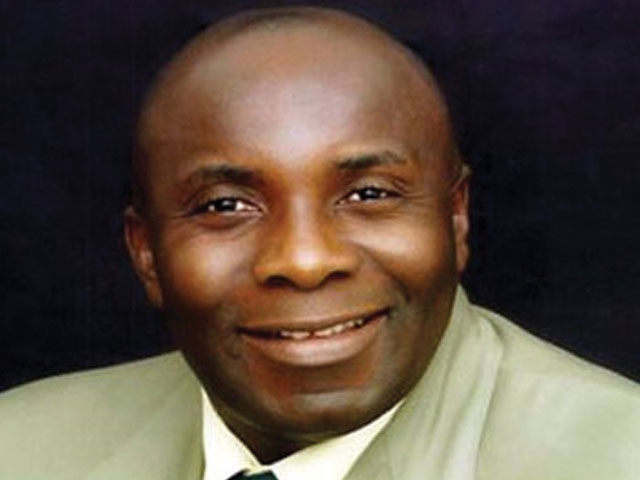 THE Election Petitions Tribunal in Akwa Ibom State has adjourned further hearing till Monday next week in the governorship election dispute by the Action Congress of Nigeria (CAN) candidate, John Akpanudoedehe, against Governor Godswill Akpabio of the Peoples Democratic Party (PDP) and two others.

Before adjournment, Justice Ayuba Kwajafa, chided counsels to the petitioner and the respondent for refusing to follow the order of the tribunal that all applications must be filed in court on or before last Monday.

To register the tribunal’s displeasure over the conduct of the counsels, Mr. Kwajafa rejected the application by Mr. Akpabio’s legal counsel, Duro Adeyele, a Senior Advocate of Nigeria (SAN) on grounds that it came late, warning that his court would henceforth not tolerate any form of disobedience to its orders.

“We made it categorically clear that we wanted all papers in on or before Monday February 13,” Mr. Kwajafa said. “But it appears counsels did not take this issue very seriously. We will not take it kindly with any counsel who will flout our order again.”

Mr. Akpanudodoedehe and his running mate, Ime Umanah, are challenging the declaration of Mr. Akpabio and his deputy, Nsima Ekere, by the Independent National Electoral Commission (INEC) as winners of the April 26, 2011 gubernatorial election in the state.

During the hearing, ACN’s legal team, led by Dapo Akinosun, had drawn the attention of the tribunal to its inability to respond to the application by Mr. Akpabio’s counsel because they were served late.

All attempts by Mr. Akinosun to persuade Justice Kwajafa to agree for the tribunal to step down the case till 3p.m. was turned down by the ACN lawyer, who argued that issues raised by the respondent in their application were serious enough to be accorded a more critically study.

In paragraphs 15(12-14) of its petition, the  ACN had alleged that “Elections were disrupted in several polling units and wards in the aforementioned local government areas by acts of violence perpetrated on the voters by thugs and/or law enforcement agents acting in concert with chieftains and members of the PDP.

INEC Counsel, O. Amunonye, had asked the tribunal to quash ACN’s application requesting for the inspection of electoral materials, as it ended with the “defunct” tribunal when ACN’s case was dismissed on technicalities.

In his argument, counsel to ACN had argued that the reconstitution of the tribunal does not have any effect on the subsisting orders of the tribunal, which have not been set aside.

“It is not a defunct tribunal and cannot be regarded as defunct because it has a constitutional existence, unless its creation is abolished through the process of constitutional amendment,” he said. “Clearly, therefore, what was changed was the panel or membership of the tribunal. The tribunal remains the same and any order made by it remains valid until set aside.”

Ruling on the application by the ACN for the continuation of inspection of electoral materials is expected on Monday.

Listen, is anyone paying attention to Rochas? By Garba Shehu