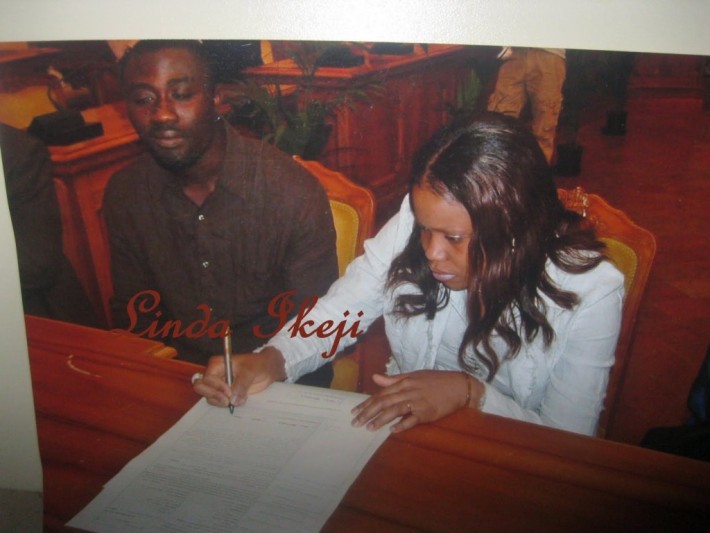 The Mushin Local Government Marriage Registry in Lagos has recorded a reduction in the number of marriages conducted.

An investigation by the News Agency of Nigeria (NAN) on Tuesday showed that only 78 marriages were conducted in 2011 as against 120 in 2010.

The Registrar, Samuel Awojuigbe, blamed the trend on strict requirements for contracting registry marriages and the lack of information about its usefulness.

He said when told about the legal implications of registry marriage, most couples run away and never return because they do not want to be legally bound.

“Many of the men would love to marry other wives which are not allowed in registry marriage. Marriage to another woman is bigamy, which is punishable under the law,” Mr. Awojuigbe said.

He added that many Nigerians were not well informed about the advantages of registry marriages.

“Even some educated people are inadequately informed. They would rather do family introduction and start living together as husband and wife. This exposes the woman in such marriage to a lot of injustice because the so-called marriage is not legally backed.

According to him, couples are given a certificates of marriage at the registry, which can be tendered anywhere in the world as evidence to prevent dual marriages.

He explained that the placement of wedding notices were no longer effective.

“We usually announce forthcoming weddings by placing the forms and photographs of couples on notice boards for three weeks before such weddings. This has become grossly ineffective as married people go to places far from their residences to conduct secret marriages with other people.

“The government is planning to create a portal where photos, names and other relevant information about married people will be uploaded for people to access anywhere in the world,’’ he said.