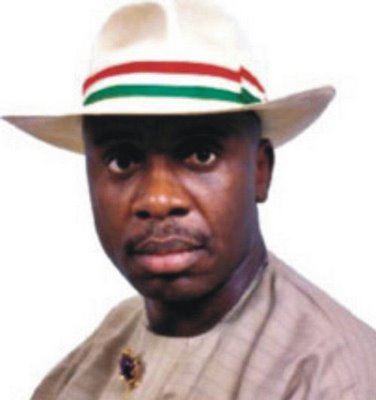 The Rivers Government has effected an upward review of intra-city transport fares within Port Harcourt metropolis.

The Commissioner for Transport, George Tolofari, who announced the increase in Port Harcourt on Tuesday, said that the review was caused by the recent increase in the price of fuel.

Mr. Tolofari said at a meeting with stakeholders and leaders of transport related agencies that transport fare within Port Harcourt city was slightly increased.

He explained that some areas were increased by N20, while some were not increased at all.

Mr. Tolofari said government’s intervention was to ensure that commuters were not cheated and transporters given fair treatment.

Also speaking at the meeting, the Commissioner for Energy and Natural Resources, Okey Amadi, said government was making efforts  to ensure availability of petroleum products at filling stations.

Mr. Amadi said that so far, his ministry has ensured that all products allocated to the state are not diverted, but sold in the state at the approved price.

The Controller-General of the state Traffic Management Authority (TIMARIV), Nelson Jaja, advised all motorists, especially transporters, to adhere to the state traffic laws to avoid prosecution.

Mr. Kalango, however, advised commuters to insist on the government approved fares.

ECOWAS Heads of State summit begins in Abuja on Thursday