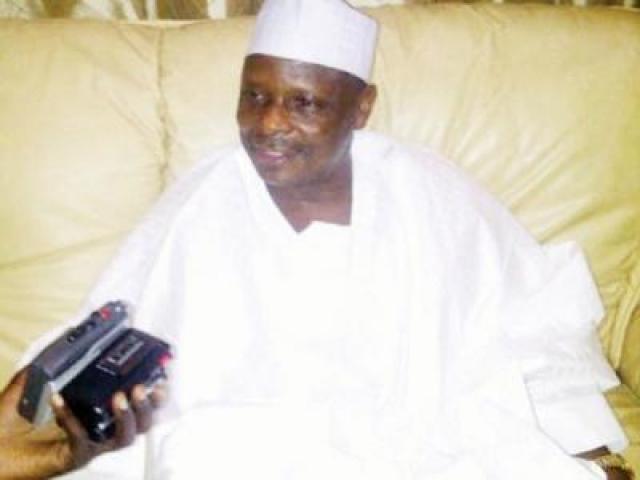 The Kano State Government has relaxed for the second time the curfew it imposed on the state by four hours.

A dusk to dawn curfew was imposed on January 20 as a result of the multiple bomb explosions which rocked the Kano metropolis.

The state Commissioner for Information, Umar Faruk, said in a statement in Kano on Tuesday that the curfew would now hold from 10 p.m. to 6 a.m.

Mr. Faruk explained that the decision to relax the curfew followed the improved security situation in the state.

He, however, stated that commercial motorcyclists were not affected by the new order as they were expected to operate from 6 a.m. to 6 p.m.

The commissioner called on the people to continue to cooperate with the security agencies in their effort to ensure that peace prevailed in the state.

He also called on them to continue to pray for the sustenance of peace in the country.