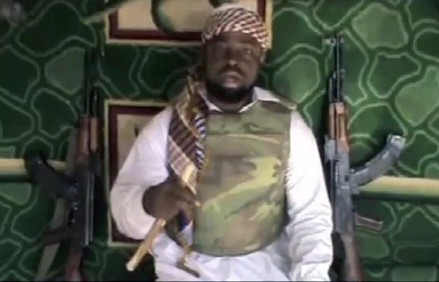 Over 24hours after it was reported that the spokesman for the Jama’atu Ahlis Sunna Lidda’awati Wal-Jihad (Boko Haram) was arrested, the State Security Service (SSS) is yet to confirm the arrest.

In a telephone interview last night, Mrs. Ogar reiterated her earlier claim to us that the Boko Haram leader had not been arrested.

“We don’t have him. If anything changes, I will call a press conference to announce it,” she said.

However, security sources told Premium Times that the SSS indeed arrested some suspected Boko Haram members at four locations across the North on Wednesday. Operatives suspect one of those arrested might be Abu Qaqa and then leaked the information to the media even when the identities of the suspects  was yet to be determined.

“We are not sure. A voice test is to be carried out on all those arrested to be sure Abu Qaqa ia among them,” the source said.