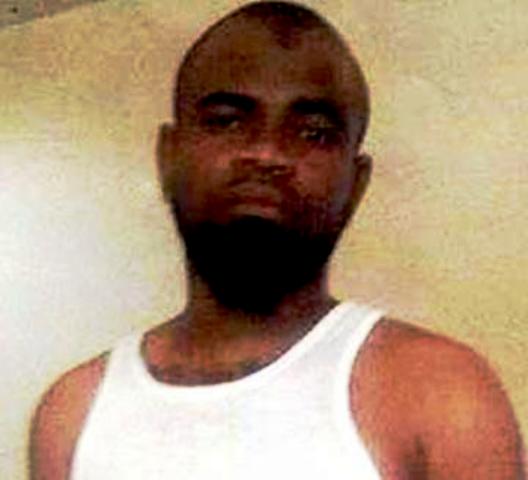 On January 20, the National Security Adviser (NSA), Owoye Azazi, raised a panel to investigate the shocking escape of Kabiru Sokoto, a key Boko Haram suspect believed to have masterminded the Christmas Day bombings in Madalla,

The committee’s duties included examining of the response of the former Inspector General (IG), Hafiz Ringim, to the query issued him on the matter and determining the culpability of other police officers who were responsible for the suspect before his escape.

The panel had a seven-day deadline, January 27, to complete the assignment and turn in a report.

It is February 2 today, 13 days since the panel was set up and six day after the expiration of the deadline, and the panel is yet to turn in a report.

The panel which was set up as a classical federal government response to major issues had senior police officers, military officers, officers from federal ministries and other agencies. The identities of the panel members have remained shrouded in secrecy.

The existence of the panel was announced by the Minister of Police Affairs, Caleb Olubolade, whose office was used to query the former IG of police over Mr. Sokoto’s escape.

The NSA had directed the police minister to get Mr. Ringim to explain within 24 hours the circumstances surrounding the suspect’s escape.

Several calls to the minister’s telephone seeking explanation for the delay in the submission of the panel’s report were unanswered and unreturned. Text messages were also not replied.

James Odaudu, the spokesman of the ministry of police affairs said he is not aware of the activities of the panel arguing that it was outside the purview of his ministry.

Reuben Abati, the presidential spokesperson within whose purview the panel apparently falls also rebuffed queries. He did not answer his calls neither did he reply text and email messages.

Mr. Sokoto, described by police as a key suspect in the Christmas Day bombing, was arrested in the Borno State governor’s lodge in Abuja. He was subsequently taken to his residence in Abaji, in the outskirts of Abuja, for a search of his apartment when he bolted.

Zakari Biu, the commissioner in charge of the search team was subsequently arrested, while Mr. Ringim, then IG, was given a 24-hour ultimatum to find the escapee.

At the expiration of the 24-hour ultimatum, the IG of police failed to recapture Mr. Sokoto. In place of the reprimand threatened in his query letter, the panel was set up to conduct a second layer investigation on the escape. Midway into the panel’s job duration, Mr. Ringim was retired.

Since July 2009 when Boko Haram launched its violent attacks, it has claimed responsibility for bombing churches, police stations, military facilities, banks, and beer parlours, in northern Nigeria, as well as the United Nations building and police headquarters in Abuja.

A Human Rights Watch count says the sect had killed at least 935 Nigerians.

Although the government has taken several measures, including declaration of emergency rule in some parts of the north at the end of 2011 and setting up of similar panels, attacks have only become more deadly and the sect more brazen.