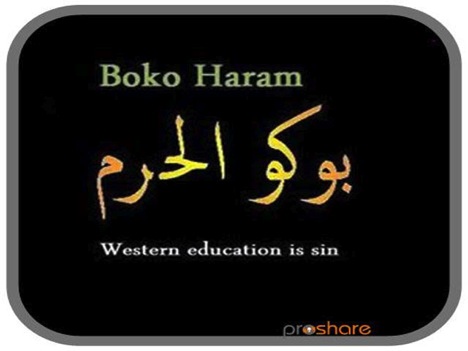 Since the expiration of its ultimatum to Christians to leave the northern part of Nigeria, the extremist Boko Haram sect  has killed over 40 people in the North-eastern part of the country within a space of two days.

The sect had on Thursday evening attacked the Deeper Life Church in Nassarawa area of Gombe metropolis killing seven worshippers, including the pastor’s wife, and injuring over 20 others.

Similarly, the sect invaded a meeting of igbo community in Mubi Adamawa State mid-afternoon on friday, killing 20 people. The meeting was holding to discuss how to convey the corpses of three people killed the previous day to the South-east hometowns  for burial.

On the same Friday evening, gunmen again attacked a Church at Doubeli area of Yola, Adamawa State murdering 12 people whose corpses were later deposited at the specialist hospital in Yola.

As at yesterday evening, there were gun battles in various areas of Potiskum and Damaturu towns of Yobe state.

The sect had through its  spokesman, Abu Qaqa, claimed responsibility for the attacks in Gombe and Mubi and said it struck to “show the government we can change tactics too.”