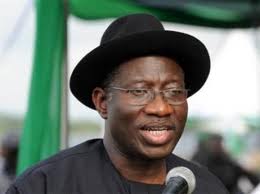 President Goodluck Jonathan has declared a state of emergency in Plateau, Borno, Niger and Yobe States in response to the rampant bombings and escalating violence in the states.

In a broadcast to the nation, the president said he acted in line with section 305 of the Constitution which requires him to declare a state of emergency when there is severe threat to peace and stability of any part of the country.

The four states have remained the hub of the deadly activities of the extremist Boko Haram sect, which has been blamed for the spate of bombings across the country.

Why we declared State of Emergency in four states – Jonathan