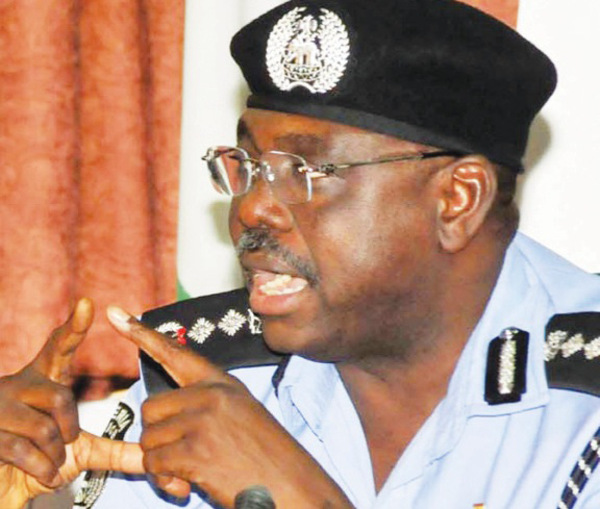 As part of the efforts to ensure safety during the New Year festivities, the Plateau Police Command has announced a ban on the use of motorcycles for two days.

The Command said in a statement on Thursday that the ban would begin from Saturday, Dec. 31, to Jan. 1, 2012, both days inclusive.

The statement signed by the Police Commissioner, Emmanuel Ayeni, said that the step was one of the measures agreed upon by stakeholders at a meeting with executives of the Motorcycle Riders Association.

It also advised parents to warn their children and wards against the use of fire crackers and other explosives  during the festivities, pointing out that the ban against them was still in force.

The police assured Plateau residents of adequate security of lives and property, but advised them to be vigilant and report to the command any suspicious move around their vicinity.

The police had similarly outlawed the use of motorcycles for three days during the Christmas, a decision many residents applauded.