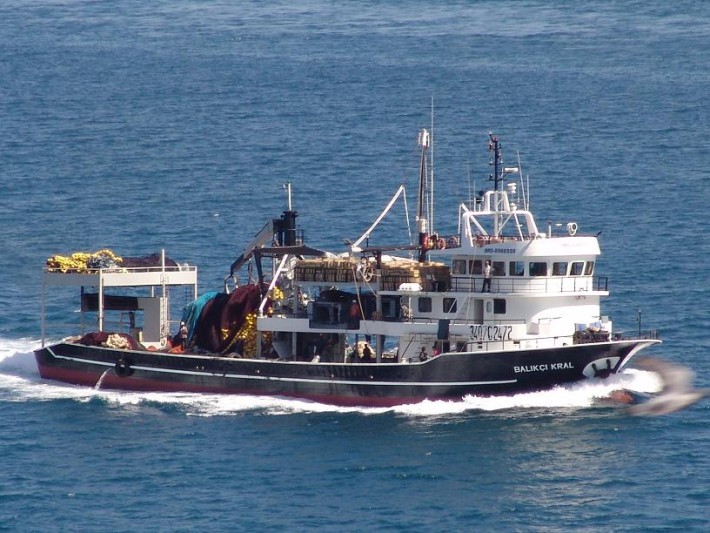 The Nigerian Trawler Operators Association says that the country loses more than 70 million dollars annually to the illegal activities of the operators of Asian vessels on its waters and that other aquatic resources are being threatened.

The former President of the association, Margaret Orakwusi, disclosed this in an interview with the News Agency of Nigeria (NAN) in Abuja on Wednesday.

“Nigeria is losing this much from its own water to illegal fishing, while we are importing over 200 million dollars worth of seafood products annually to supplement local production.”

Mrs. Orakwusi, who is also the chief executive ORC Fisheries Limited, added that the illicit business had also depleted the nation’s fish stock.

She described the development as ‘unfortunate’ and called on the Federal Government to regulate fishing in the country’s territorial waters.

The former chair noted that the uncontrolled activities of the operators of such vessels had also led to incessant attacks on the trawlers by pirates who also killed, kidnapped and seized crew members, their vessels and fishes.

“Between 2002 and the present date, Nigerian trawler owners incurred losses valued at over N10 billion which, included the entitlements and compensation paid to families of those who lost their lives at sea because of the attacks and ransoms paid for those kidnapped by the pirates.

“Since we have been talking about the activities of the pirates on the high sea, not a single one has been caught and taken to court and jailed; they attack us daily. We the trawler operators in Nigerian waters pay huge ransoms to secure the release of our vessels or personnel seized by hijackers; the hijackers routinely order that the money be deposited in their bank accounts.

“If the government is serious about the activities of the pirates, they can trace them with the account where such monies are being lodged,” she said.

Also reacting to the issue, Anthony Ashagye, the President, Nigeria Union of Fishermen and Seafood Dealers (NUFAS), said that the problem was not peculiar to Nigeria but a general coastal problem in many parts of the world.

He, however, traced the problem to the porous nature of the country’s deep sea and inland fishery areas that allowed for various unethical practices and the attendant depletion of fish stock.