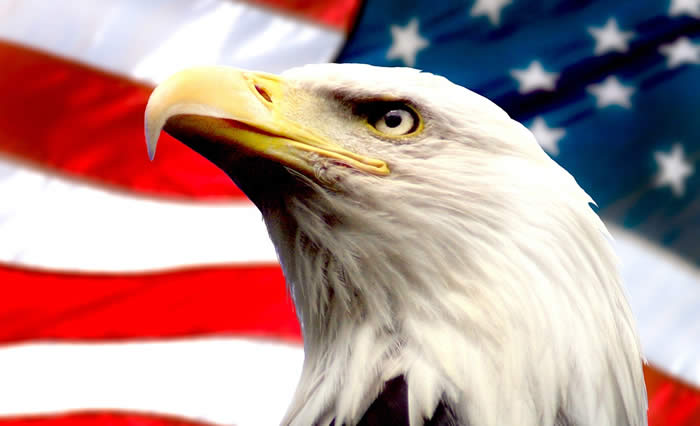 The Obama administration says it has contacted the Jonathan administration in Abuja offering the help of United States security services to track down the perpetrators of the multiple Christmas bombing in Abuja, Damaturu, and Jos, in which scores of Christians where killed at their worship centres, and three security officials at their duty post, last Sunday.

“We offer our sincere condolences to the Nigerian people and especially those who lost family and loved ones” the White House press office said here in Washington in a briefly worded statement which characterized the bloody operation of the fundamentalist Boko Haram sect as “what initially appear to be terrorist acts.”

It is not clear yet if the Jonathan administration has accepted the American gesture.

Mr. Jonathan’s spokesperson, Reuben Abati, could not be reached for comments. Several calls to his telephones were unanswered.

Official tally of death is still unavailable but unofficial press reports claim they are in the region of 40 many of whom were children. 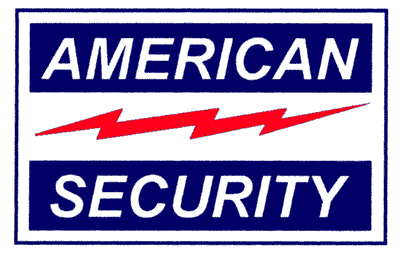 Government agencies in hide and seek over Madalla bomb casualties

Security agencies are polarised, says CAN