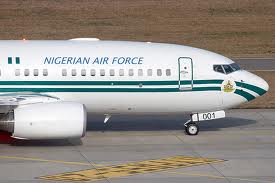 Air Commodore Sani Ahmed told the Associated Press that three officers had been shot dead and a fourth wounded. People resident near the area told Premium Times the shooting lasted about 30 minutes before reinforcement came.

Some residents also say the attack had the semblance of Boko Haram, but Mr Ahmed blamed it on armed robbers, saying that some items were stolen.

A doctor at the local hospital said that six airforce personnel arrived on Thursday night with gunshot wounds following the incident at the school. Three were dead on admission and another later died, he said.